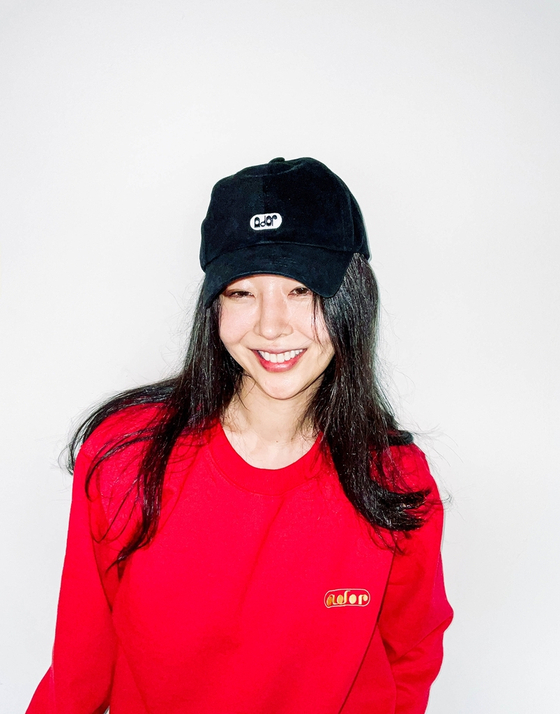 HYBE, the global entertainment powerhouse that represents BTS, is creating an independent music label called All Doors One Room (ADOR) and will be launching a new girl group within it, the company said on Friday.

HYBE’s CBO, Min Hee-jin, has been appointed CEO of ADOR.

HYBE previously co-founded the music label Belift Lab with CJ ENM in 2019 and acquired other music labels such as Source Music, Pledis Entertainment and Koz Entertainment to expand its intellectual property (IP).

However, ADOR marks the first time that HYBE has created an independent label on its own.

ADOR is set to unveil its first girl group by next year. Dubbed the “Min Hee-jin Girl Group,” the members will be participants of “Plus Global Audition,” an audition project organized by HYBE and Source Music. Min was involved in the overall creative direction and branding of the group.

The girl group is Min’s first big project since joining HYBE, and then Big Hit Entertainment, in 2019. Prior to joining HYBE, Min was Visual Director for SM Entertainment and was known as a trailblazer in the entertainment industry. K-pop by bringing keywords such as “visual staging” and “concept” to the spotlight. She was in charge of leading girl groups such as Girls’ Generation, F (X), Red Velvet and boy groups SHINee and EXO.

“As CEO of ADOR, I have completed my preparation for another revolution in the music market and the launch of a new label,” Min said in a press release. “Our label will not hesitate to take on new challenges and will strive to create intellectual property and artist content containing the unique philosophy of ADOR.”

Proud of Our Veterans: Return of the Veterans Day Parade | Pictures