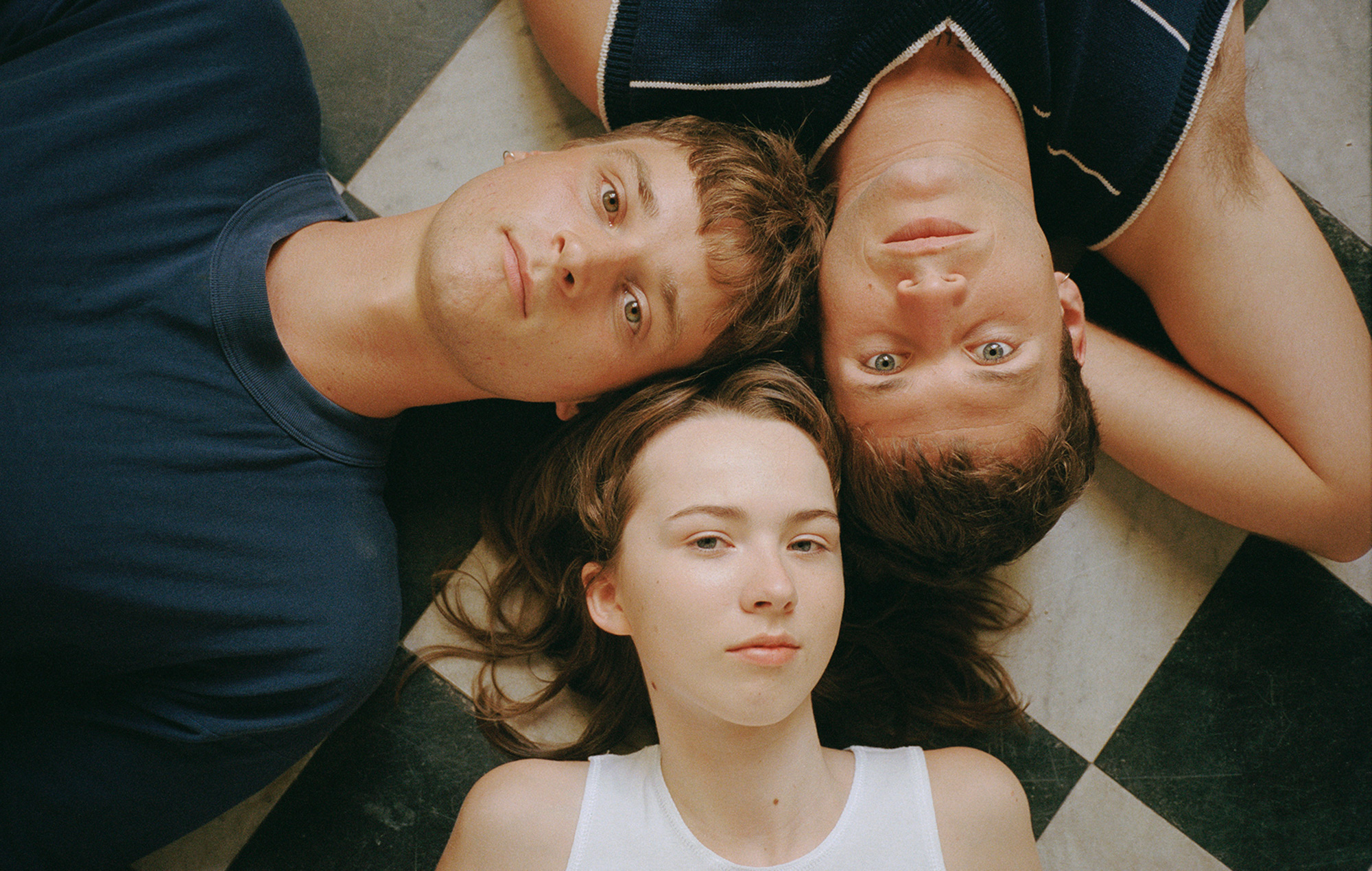 hopelessness and desperation bottled up in volatile punk noise

For a quick one-syllable album title, the word “Care” weighs heavily on Melbourne punk trio CLAMM’s second album. Here he captures the feeling of being personally invested in the world around you, whether you like it or not. And with the fallout of the pandemic still reverberating two years after the group’s 2020 debut “Beseech Me,” these 15 songs are constantly brimming with frustrations that will be familiar to many of us.

The most direct portal to these feelings of helplessness and despair is lead single “Bit Much”. Blazing with commentary before properly launching into a slashing attack, this three-minute anthem centers on singer/guitarist Jack Summers’ battle to not give in to the punch of his personal sanity and mounting concerns about the world. in general. “It may be a bit too much” he repeats, with a talent for dry understatement that echoes in the title of the album.

Compared to CLAMM’s first record, ‘Care’ is more layered, textured and inward looking. Featuring additional instrumentation from engineer Nao Anzai (synth) and Anna Gordon (saxophone) of Mangelwurzel, these songs often carry a grimy film of disorienting effects and saturated noise. “Something New” is a vivid showcase of Summers’ anxiety as he describes the race against time to find answers in his daily life. The groggy combination of vocals and production evoke Danish post-punk Iceage, while other songs harken back to Australian contemporaries like CIVIC and Body Type.

Bassist Maisie Everett – who also plays in Belair Lip Bombs and boarded CLAMM between albums – eventually joins Summer for vocals on this track, but she’s even more effective providing the dual lead on the call-to-call single. and response ‘Monday’, a more direct and pop anthem in the vein of Pinch Points. Summers’ best friend since elementary school and hard-hitting drummer Miles Harding drives this track just as much as the piercing guitar and rugged bass.

Short and volatile, these songs are brash little bangs on their own, but feel all the more punchy when lined up together. The mantra-like lyrics aren’t always intelligible – especially compared to Summers’ clearer guest turn as sos on Harvey Sutherland’s recent single “Type A” – but they still carry a rodent sense of desperation. . And when they do, like on ‘That Way’ (“I dealt with personal bullshit”) or “I can do it” (“I think I think too much”), it feels like a spontaneous reveal shared amidst the hustle and bustle of a crowded live show.

As uniformly intense as the album may seem on first listen, there is also enough contrast between light and dark to distinguish the individual tracks from one another. Summers’ near-whooping vocal delivery on the sax-haunted “Fearmonger” really stands out, as does the spatial synth that acts as a sort of ignition key for the rough, slurred repeat of “NRG.” Slower on start and finish, “Buy” indicates the potential mileage CLAMM could get from deceleration in the future.

Similarly, Everett’s turn on the mic on ‘Monday’ gives us hope for more tandem vocal attacks on the next record. CLAMM shows enough different sides on “Care” to assure listeners that they have plenty of directions in which to grow, whether they choose to nurture their more melodic or more chaotic sides, or continue to stray between the two.