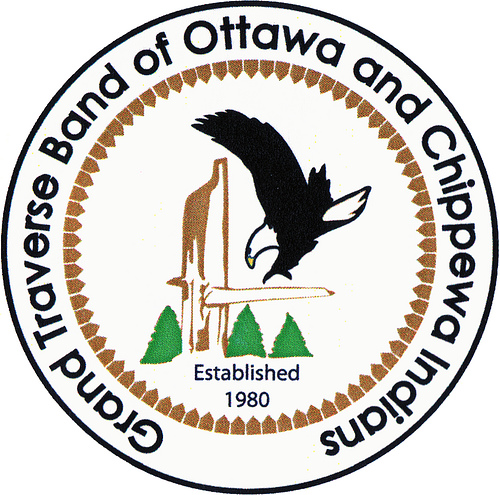 The Grand Traverse Band of Ottawa and the Chippewa Indians announced a donation of nearly $ 600,000 to local government units. A total of $ 590,130.05 has been allocated to local government units as part of the two percent allocation of the tribe’s gaming revenues. The distribution takes place twice a year. The following people were among the winners.

A prisoner housing contract for $ 44,712.50 was awarded to Leelanau County, one of four counties to have received such sums.

The Northwest Regional Fire Training Center received $ 10,000 to enable those trained last spring to become instructors and accommodate Fire Inspector 1 and the Plan Review Class. The Peninsula Township Fire Department received $ 24,856 to purchase a Stryker Grant Charging and Electrical Compatibility Kit, Stretcher / Cot. Suttons Bay Bingham Fire & Rescue Authority has received funding for the purchase of a Cascade system for self-contained breathing apparatus refilling in the amount of $ 25,631.16. The Township of Whitewater Fire Department received $ 7,300 to replace an obsolete Thermal Imaging (TIC) camera, which is used to locate people in distress in low visibility areas.

Culture Corner: Your guide to summer in the city