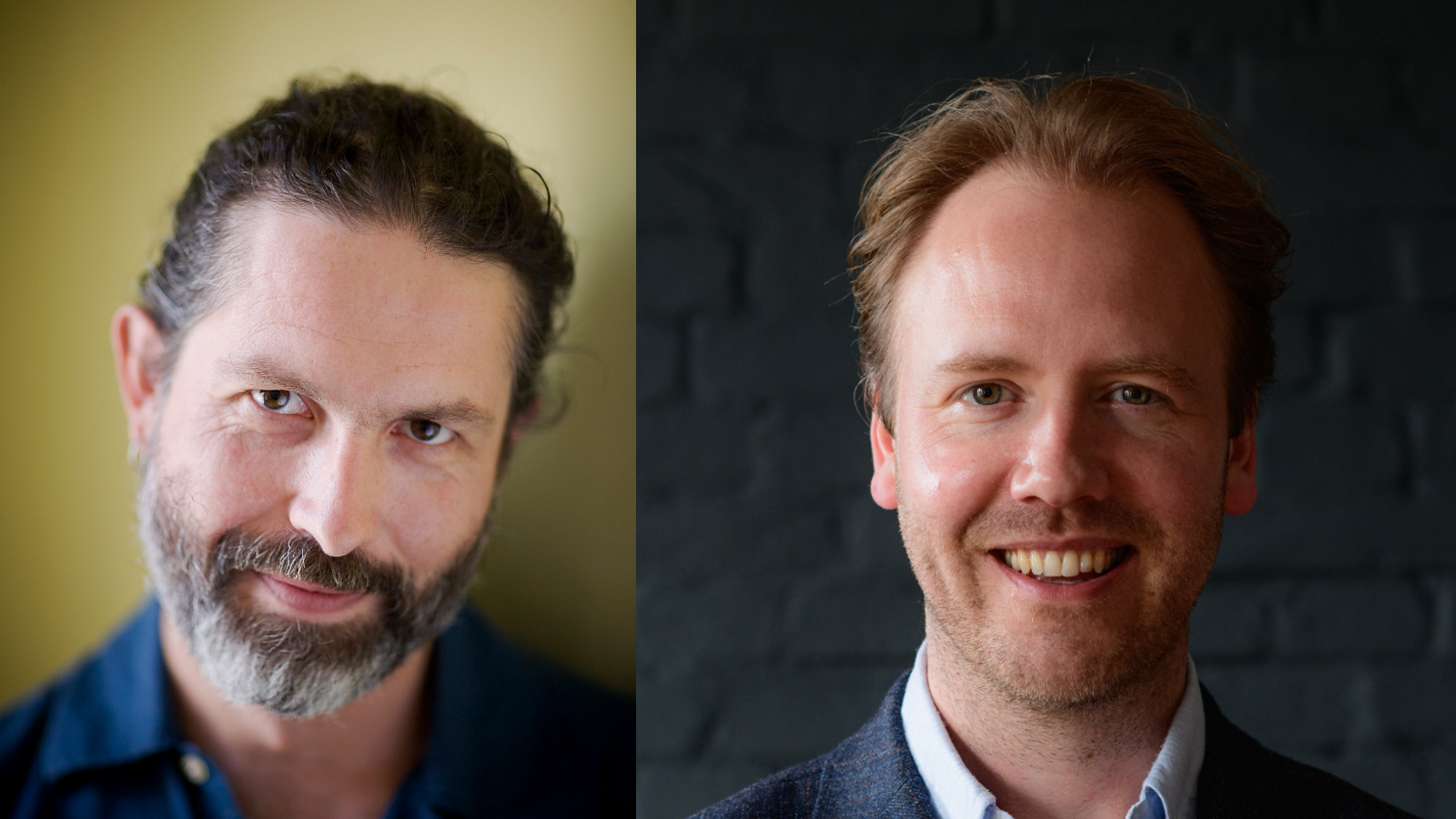 Beggars, headquartered in the UK, owns 50% of the shares of labels such as XL Recordings, Matador and Rough Trade. He also owns 100% of 4AD, runs his own publishing house in Beggars Music and is home to independent label Young.

According to FUGA, the partnership provides for “deep technical integration” between Beggars ‘newly developed technology platform and FUGA’s proprietary digital supply chain technology, to serve all of Beggars’ global DSP partners with the entire group catalog and new versions in the five Labels.

FUGA says its London-based team has also doubled in size over the past twelve months, with the company actively expanding its presence in the region.

Northeast, who previously held leadership roles at The Orchard and AWAL, joined FUGA as Director of EMEA Customer Relations in early 2021.

She will lead FUGA’s London team, overseeing existing UK clients and partner relationships, including Beggars Group, as well as managing all new business developments for the region.

In September, FUGA rolled out spatial audio support and automated delivery to Apple Music, becoming the first B2B distributor to do so.

FUGA was acquired by Downtown Music Holdings in 2020 and works with more than 800 music companies in fifty countries.

“FUGA’s state-of-the-art software and extensive experience working with the independent music industry make them an ideal delivery partner for us. “

“Their world-class supply chain will allow us to maintain full control over our rights and our catalog while serving our digital partners around the world and keeping up with the many and varied developments in the modern digital marketplace. “

“As one of the most influential label groups in the UK and the independent music world, Beggars Group is an incredibly exciting addition to our international customers, with FUGA now being a major marketing channel. new releases in the world. “

Pieter van Rijn, CEO of FUGA, added: “As one of the most influential label groups in the UK and the independent music world, Beggars Group is an incredibly exciting addition to our international customers, FUGA is now a marketing channel for some of the new world products.

“I would also like to thank Sarah Johnston, Head of Customer Relations EMEA, responsible for the operational integration process, and Joost Calis, our head of supply chain engineering, as well as the entire engineering team for their exceptional work, which was extremely instrumental in the process.

In the year 2020, Beggars Group generated £ 61.66million ($ 79.2million) including its share of joint venture partnerships like XL, Matador, etc.Music trade around the world