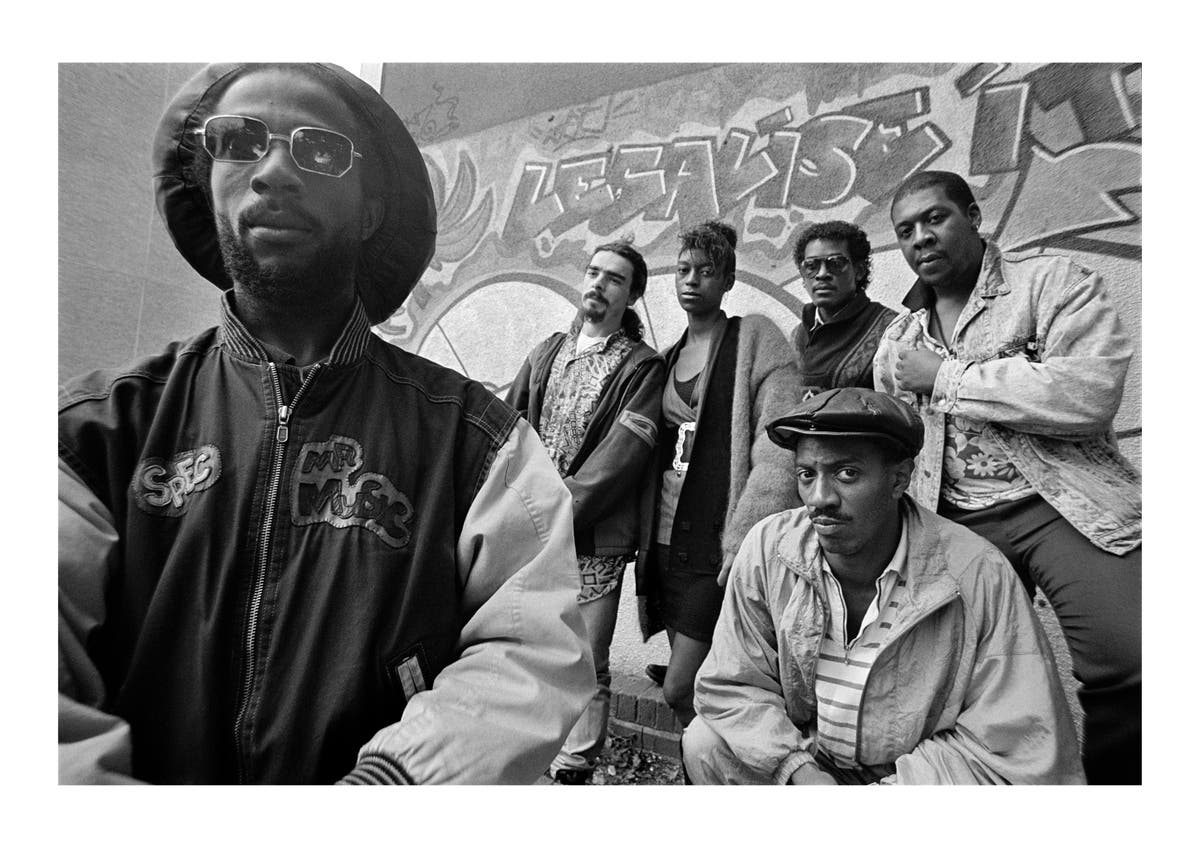 When photographer Mark Simmons moved from London to Bristol in the mid-1980s, he was just in time to witness some of the city’s most creative and exciting years for music. Hip-hop teams, punk groups and leftist experimenters had started to make their way into a number of underground clubs in the city. Soon trip-hop would emerge, with local artists Massive Attack, Tricky and Portishead putting Bristol on the global music scene.

Simmons was among it all, photographing artists, concerts, street parties and festivals. His approach was to become a participant rather than a stranger, dancing in the crowd for hours and taking photos, gaining the trust of the people around him to surprise revelers and performers in their most natural and unsupervised state. “When taking [action] photos, you have to be in the eye of the storm to truly capture that moment, ”says Daddy G of Massive Attack. “Mark has always been that guy.”

His four decades of work have resulted in an archive of over 20,000 images of Bristol’s musical history. He has photographed Massive Attack, Roni Size & Reprazent, DJ John Stapleton, Moonflowers and Sub Love. He also captured the first drum’n’bass ‘jungle’ sessions at Malcolm X, St Paul’s Carnival, the crowd at the Ashton Court festival and dance competitions at the Easton Community Center.

Some highlights of this extensive archive are show now at Strange Brew, Bristol, for the current Bristol Photo Festival. They are also collected in a forthcoming book, Marc Simmons –The sounds of Bristol, published by RRB Photobooks.

Much of Bristol’s best music has come from the coming together of different subcultures and communities – reggae meets hip-hop meets punk and rave. Community is also the beating heart of Simmons’ work. Whether it’s monstrous sound systems at St Paul’s Carnival, sweaty deep house parties, or hippies chilling out at a free festival, it’s clear that these accessible common spaces have played a key role in the promotion of Bristol’s inordinate musical influence.

Nonetheless, a number of spaces photographed by Simmons have since closed. Organizers of the Ashton Court Festival in Bristol, once Europe’s largest free festival, declared bankruptcy in 2007 shortly after new government regulations on licensing laws and health and safety requirements. St Paul’s Carnival, Bristol’s annual celebration of its black and Caribbean heritage, has struggled to cope with cancellations over the past decade due to funding issues and, more recently, Covid-19 . Simmons’ work reminds us not only of the individuals who made Bristol great, but also of the importance of the community that created them.

‘There is a lot of variety’ | 14 bands, including 2 headliners, will rock Peoples Natural Gas Park at the AmeriServ Flood City music festival | Characteristics