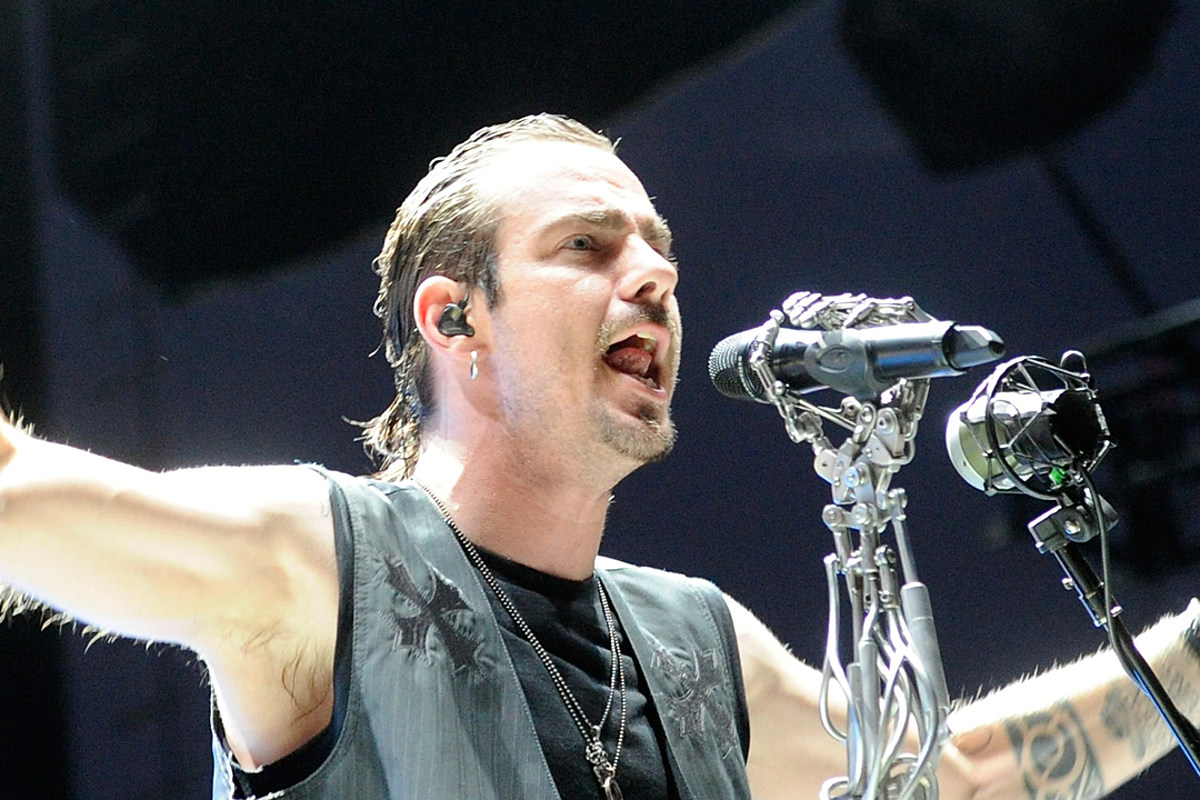 Next January will mark 10 years since frontman Adam Gontier left Three Days Grace in 2013. And while Canadian rock continued in his wake with singer Matt Walst, and Gontier went on to found Saint Asonia with Staind’s Mike Mushok, it looks like he may be feeling the itch to get back to his roots.

In a recent interview with Rock Feed, Gontier was asked if he would ever consider reuniting with Three Days Grace in the future. Her response: “Yeah. I mean, sure. We’ve all grown up. It’s been a while. There’s no hard feelings or anything like that. We’re all in touch now and we’re talking and texting and everything. .”

Although he added: “We haven’t really talked about doing anything – not yet anyway – but I feel like something like this is very likely at some point. … We never know, anything is possible for sure.”

Gontier might be feeling nostalgic after he and his former bandmates appeared together for the first time in quite some time at an event where they were inducted into the Hall of Honor at Norwood District High School in their alma mater in Ontario, Canada.

Speaking of the occasion, Three Days Grace bassist Brad Walst told radio station WGRD“I think just having us in that room together was way more powerful, of course… It was a pretty cool feeling,”

Reuniting the band could also rekindle the chemistry that was behind Three Day Grace’s first three albums, all of which were certified platinum by the RIAA and made them one of the most commercially successful bands of this century. These albums – 2003’s self-titled debut album, 2006’s “One-X” and 2009’s “Life Starts Now” also ranked in the top three of a recent Loudwire Nights Album Of The Week poll.

Big band behind, big things ahead!