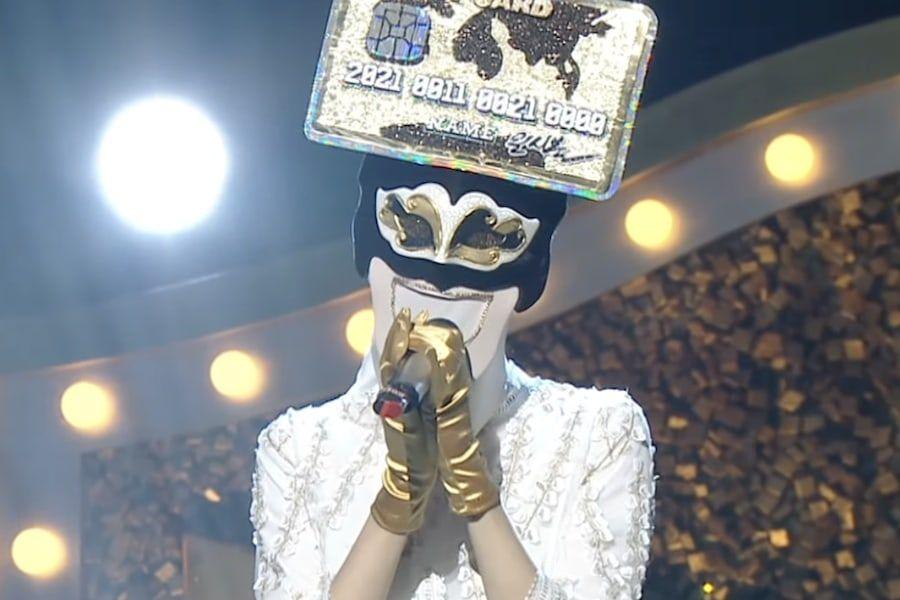 In the November 21 episode of MBC’s “The King of Mask Singer,” four contestants continued their quest to become the new champion.

The lump sum won the third round, which meant she would challenge Bear Paws for the crown. Bear Paws sang Jungkey’s “Alone” and successfully defended the crown for the third time in a row with 20 votes to 1. Lump sum payment unmasked to reveal herself as the former lead singer of FIESTAR Linzy, who is currently active as ‘musical actress. (FIESTAR dissolved in 2018.)

Linzy said, “I really wanted to star in ‘The King of Mask Singer.’ Every time I did an interview I would mention this show as the one I wanted to appear on. It’s an honor to be here. joining FIESTAR, Linzy was an intern at YG Entertainment. Panelist Sandara Park said, “She was a 2NE1 intern with us and I apologize to her. She has grown so much. It’s been about 12 years since we met, and I am really sorry.

Linzy said, “I hope a lot of people will come and see my musical ‘Jack the Ripper’ and keep an eye on Linzy’s vocal range and diverse activities.”

Check out Linzy’s performance in the first round last week, where she sang SES’s “Love” in a duet with another contestant!

Watch “The King of the Masked Singer” below!

How does this article make you feel?