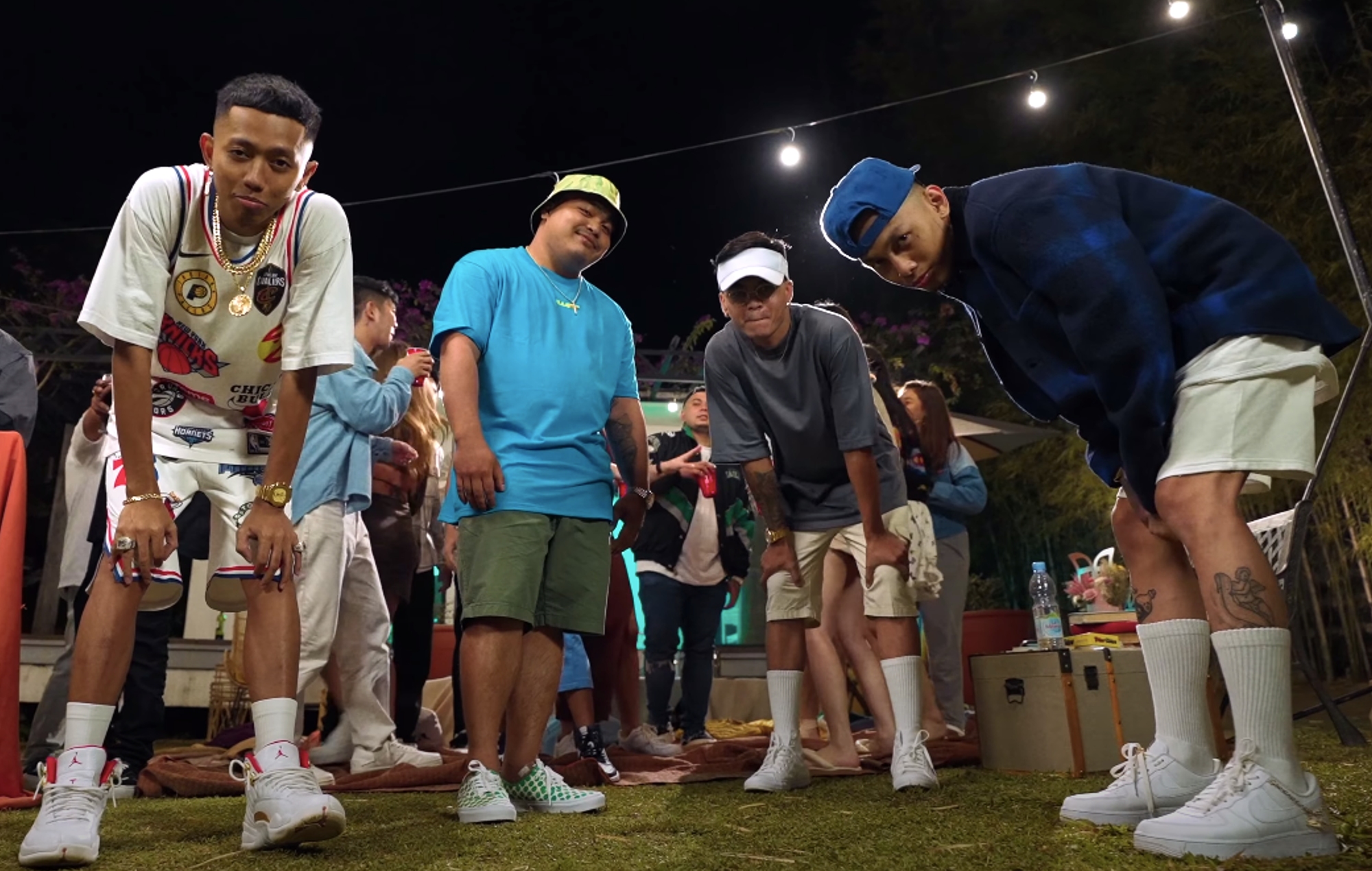 Released Wednesday, February 16, the clip has already amassed over 620,000 views on YouTube. The ‘Pagmamahal Mo Lang’ music video sees the rappers hanging out at a villa and spending time with loved ones – watch it below.

The new track marks the OC Dawgs’ first release of the year. Ahead of “Pagmamahal Mo Lang,” the group last released single “Kriminal” in March last year, making their return to music for the first time in three years since 2018’s “SouthBoys,” a collaboration with Ex Battalion.

In early January, Flow G released the single “Batugan”, which came with a superhero-themed music video. Earlier this month, the rapper won hip-hop song of the year for “Ibong Adarna” featuring Gloc-9 at the Wish Music Awards.

Skusta Clee released the latest single “Karma” with Gloc-9 in early November. Before Karma, he released solo singles “Lagi” in June and “Ikaw Lamang” with Bullet D, “Inlove with that B*tch” and “Dyosa” in April.