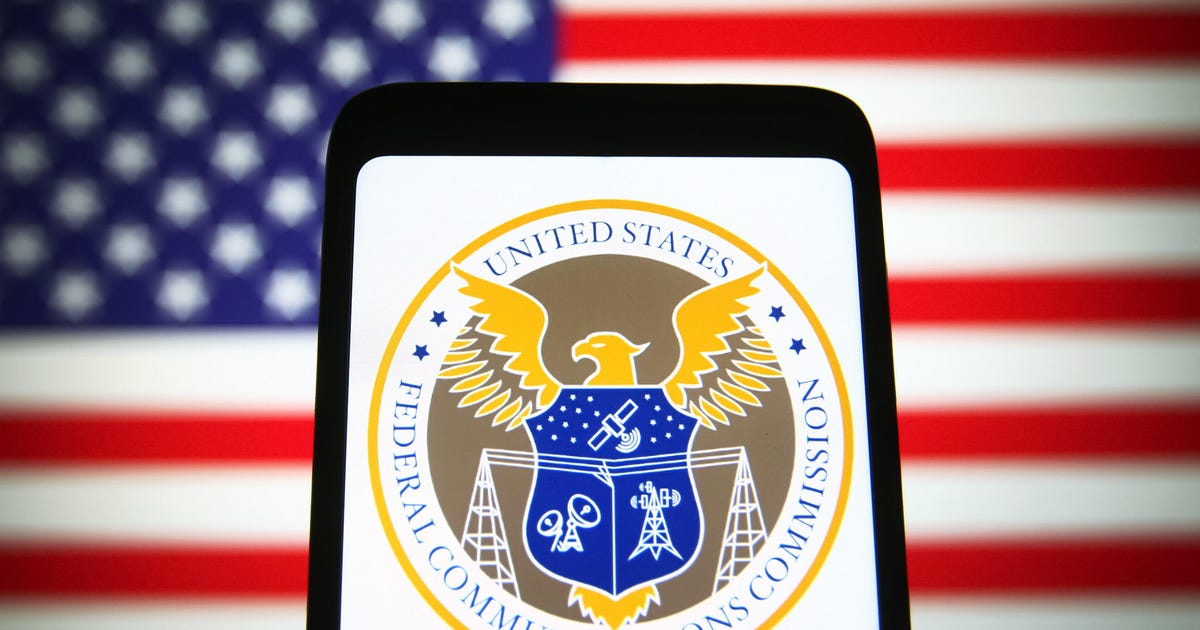 The US Federal Communications Commission has won an important battle in a fight to free up more unlicensed wireless spectrum for Wi-Fi devices.

On Friday, a federal appeals court sided with the FCC in its decision to reallocate much of the key spectrum for an expansion of unlicensed Wi-Fi use. Spectrum was previously reserved for automotive safety.

The United States Court of Appeals for the District of Columbia has dismissed a legal challenge by the Intelligent Transportation Society of America and the American Association of State Highway and Transportation Officials seeking to overturn the FCC’s 2020 decision to reallocate approximately 60% of the spectrum block from the 5.9 GHz band. for indoor use without a license to help improve speeds and reduce congestion on 5 GHz Wi-Fi networks.

In 1999, the agency set aside the spectrum for automakers to develop a technology known as dedicated short-range communications, or DSRC, to enable vehicle-to-vehicle communication to help prevent crashes. But for more than two decades, the airwaves have gone largely unused.

The FCC voted unanimously in 2020 on a bipartisan basis to release this spectrum, which is adjacent to existing unlicensed spectrum in the 5.8 GHz band. Freeing up this nearby spectrum allows existing equipment to support gigabit Wi-Fi, experts say. This will dramatically improve Wi-Fi performance and capacity, enabling new applications, such as telemedicine.

FCC’s initial decision to reallocate spectrum upheld controversy from the start. In addition to the transportation trade groups, the U.S. Department of Transportation also opposed the reassignment.

When the order was passed, then-FCC Chairman Ajit Pai repeatedly defended the agency’s action, saying the technology that was to use the spectrum had been slow to evolve and had never been widely deployed.

To meet a need for vehicle-to-vehicle communication, the FCC, in its initial order, cut out a 30 MHz band of spectrum for greater efficiency. vehicle communication technology called C-V2Xwhich is supported by chipmaker Qualcomm and some car manufacturers.

Consumer advocacy group Public Knowledge argued that this exclusion of 30 MHz spectrum, which will be retained by the automotive industry, “is more than sufficient for collision avoidance and safety purposes,” according to a brief that the group submitted to the court in support of the FCC’s decision.

“The DC Circuit’s opinion is a victory for the public interest,” Kathleen Burke, policy adviser at Public Knowledge, said in a statement following the court’s decision. “Not only did the court reaffirm the authority of the FCC as the expert agency on spectrum decisions, it also upheld the FCC’s correct call to stop funding auto industry speculation. about intelligent transportation services that were still in development after more than 20 years.”

Broadband groups, such as NCTA, which represents the nation’s largest cable TV and Internet providers, also applauded the court’s decision, calling it a “huge victory for American consumers.”

“The Commission’s unanimous, bipartisan order modernizes a band that had been mostly unused for more than 20 years,” the group said in a statement. “And today’s court ruling enables this important 5.9 GHz spectrum to provide consumers with even more reliable high-speed Wi-Fi and access to next-generation automotive safety applications.”