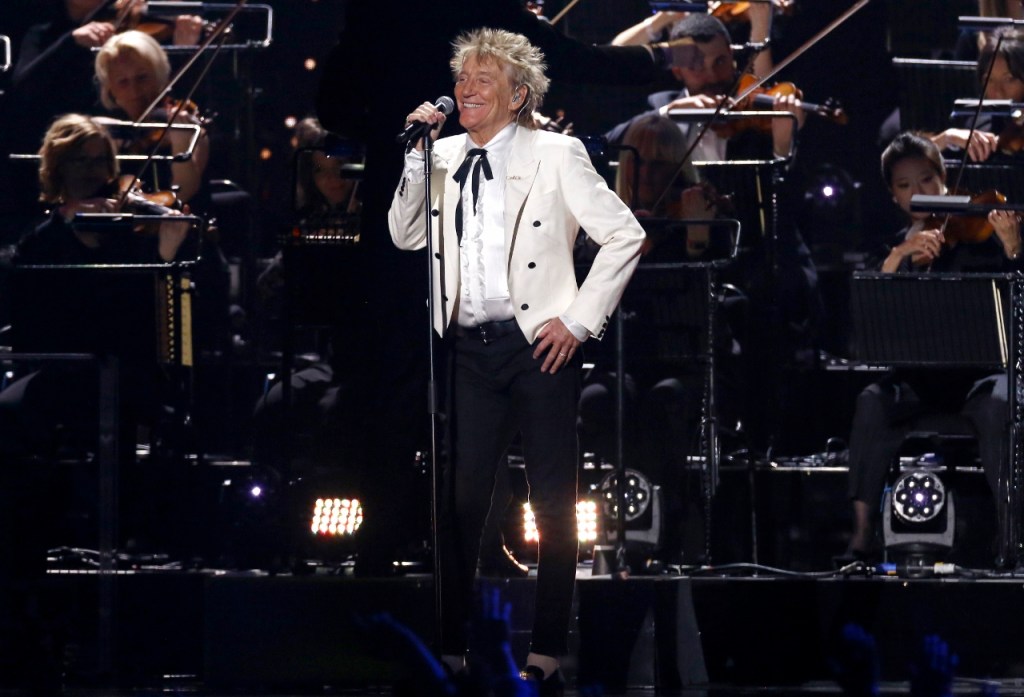 Winter is setting in and things can be quiet for a while. So, what better time to think about all the outdoor shows we can enjoy in a few months?

It helps to know that the spring and summer season is already shaping up to be one of the strongest in years, although of course the 20s and 21s are pretty easy to beat.

Reggae in the sun sounds pretty good right now, and California revivalists Rebolution arrive at the Leader Bank Pavilion on June 18, with England’s premier reggae band Steel pulse set to open. One of the best songwriters in the world, Lucinda williams will be there on June 17th – opening for Bonnie raitt, which is not outdone itself.

The bill of dreams of an 80s hipster, Tears for fears with Garbage, is playing on June 22. And the entire population of New Orleans – or at least, most of its top musicians – hits the pavilion on June 11: Headliner Shorty Trombone has concocted a poster with the legends of the city (Cyril Neville) and its upstarts, such as the jazz / funk / rap group Tank & the Bangas. Not quite a trip to JazzFest, but a fair substitute.

Mansfield’s Xfinity Center will once again be classic rock heaven, with venerable like Dan of steel with Steve winwood July 2nd Chicago with Brian wilson July 10 and Rod stewart with Cheap tip August 12. Would we dare to suggest that the headliner / bracket slots on these three tickets be reversed?

A handful of legendary groups that you absolutely will never see will also arrive about to arrive. The last time we saw the eccentric cult pop heroes Sparks, they performed in a half-full Brighton Music Hall 10 years ago. But with a recent movie getting the word out, they head to the Shubert Theater on March 30. And here’s an intriguing one: We’ll swear XTC are one of the greatest bands in British pop history, and thanks to a lone frontman, they haven’t toured in 30 years. But a version of the band arrives at City Winery on April 8 – although this version, known as EXTC, only features drummer Terry Chambers from the climax. Still, YouTube clips show their frontman doing a good job replacing the shy Andy Partridge.

The veteran ska / pop group Madness is a beloved institution in the UK, but usually a no-show in the US – They haven’t been here since â€œOur Houseâ€ was a hit in the 80s. The same six guys who started the group in 1976 made their long delayed stopover at the House of Blues on June 2. In addition, there are few live shows of Kraftwerk, the German robotics group that has influenced everyone who has even played with a synthesizer. They’re at the Wang Theater on June 11 – “3-D” nothing less, as opposed to all those 2-D shows you’re used to.

One of the flagship groups of American independent rock, Pavement, last staged it in 2010, but they received the royal treatment and performed at the Wang Theater on September 28. Even more improbable, Bikini kill – the incendiary group that started the riot grrl movement – performs in the same theater on July 15, with a longtime punk provocateur Alice bag share the bill.

For those who had the courage to attend indoor performances at the end of last summer, the local reunion of the year was the daring post-punk group the Zulus, whose Paradise show in early September lasted 2.5 hours and included every song they’ve ever had. That was supposed to be it, but they liked it so much that they booked an encore at Paradise on June 18th, even promising a bunch of new numbers this time around.

‘The Bachelor’, AMC and others who stood out on social media – Pasadena Star News