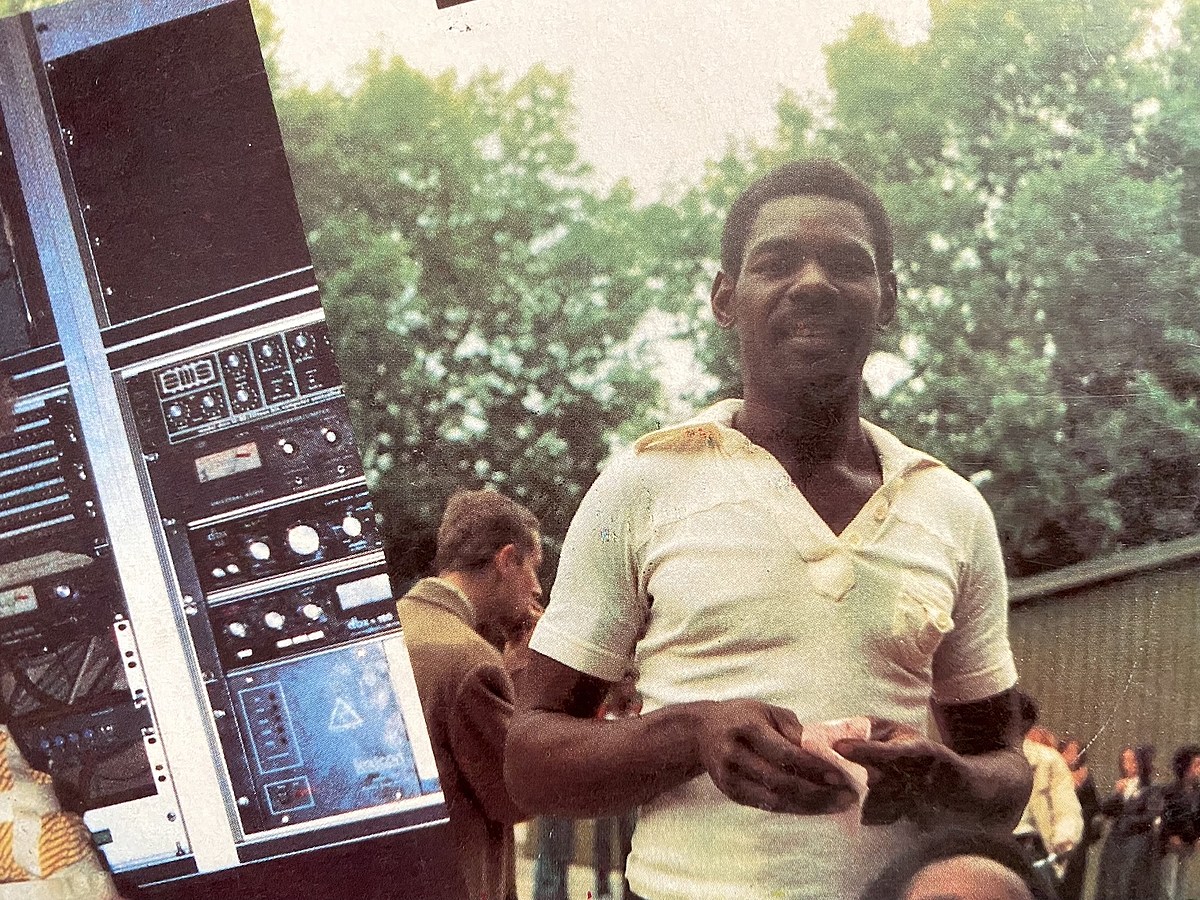 Everett Morton, mixer for The Beat (English), died at the age of 70. The news came through The Beat’s Facebook, and they just wrote, “It is with great sadness that we must announce the passing of Everett Morton, a magnificent and talented man.”

Part of the new wave of British ska that emerged in the late 1970s, The Beat was unique among groups that released records on 2-Tone, drawing inspiration from a wider range of influences, including including edgy post-punk, disco, ’60s pop and more, each of the band members bringing a distinct element to the band. Morton had a unique syncopated style, making great use of polyrhythms, which stood out from almost any other music of the time, ska or whatever. Classics like “Mirror in the Bathroom”, “Twist and Crawl” and their cover of “Tears of a Clown” by Smokey Robinson (their first single, on 2-Tone) wouldn’t sound like what they do without Morton and while The Beat’s sound has grown and changed through three very different albums, it has remained crucial. In every sense of the word, he put the beat in The Beat.

Rest in peace Everett. See Everett in action with The Beat, and read tributes from The Specials, UB40 and more below.