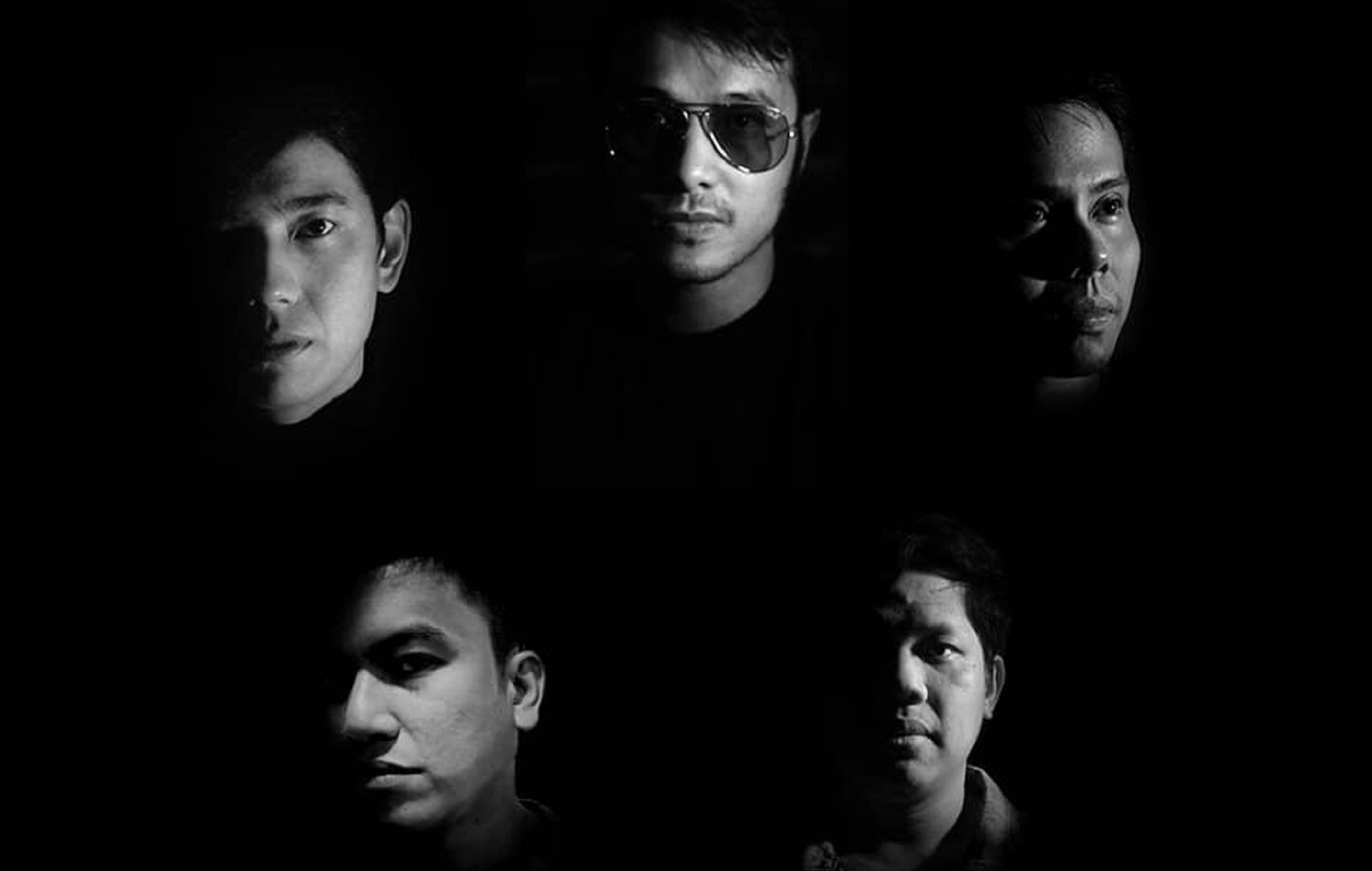 “Each of us represents the group and its music”

Former members of the Filipino group Callalily – now in a group called LILY – have released a statement saying they deny claims by singer Kean Cipriano regarding the license to use the brand name “Callalily”.

In the statement posted yesterday (July 4) on LILY’s social media pages, they addressed Cipriano’s statements regarding the group’s name “Callalily.” Cipriano said in an interview with ABS-CBN last week that it holds the trademark of this group name. “You also have to understand that I came up with the name ‘Callalily’ and it’s my intellectual property,” he said.

In this interview, Cipriano also claimed that he sent his former bandmates a licensing agreement for the band’s name, and they stopped responding after that.

“When they asked for the numbers, I put in numbers and everything. After that, they didn’t speak to me again. I said, ‘Let’s talk.’ In fact, I reached out to them many times, to our band, to our former road manager, to the members themselves,” Cipriano said.

In their new statement, LILY – the band of Nathan Reyes, Aaron Ricafrente, Lem Belaro and Alden Acosta – began by acknowledging Cipriano’s decision to leave the band due to the “lack of production and negative atmosphere”. “It’s a shame he doesn’t feel happy making music with all of us anymore,” they said.

LILY went on to say that they “deny her claims regarding the license to use the name ‘Callalily'”.

“The band members have always felt a sense of belonging to the name due to the fact that each of us represents the band and its music,” they wrote. “And with the group in operation for almost 17 years, the Callalily brand known today was built not just by one person, but by a collective whole.”

They also said that if they respect Cipriano’s decision to leave the band, they will “respond to his requests within the appropriate framework.”

Last month, Cipriano confirmed his departure from Callalily, later citing his dissatisfaction with the group and their inactivity during the pandemic as reasons for his “disengagement” from the group. “It’s hard to stay in a place where you’re not happy anymore, where you’re not inspired, and where you don’t feel valued and respected,” he said. ABS-CBN.

LILY, on the other hand, is currently in the midst of a nationwide search for a new lead singer. In their statement, they also announced the upcoming release of their new collaborative single with Rachel Gabreza titled “Sinayang,” which will be released on July 7.

If a great show needs a little extra love, this TV reviewer has it in spades