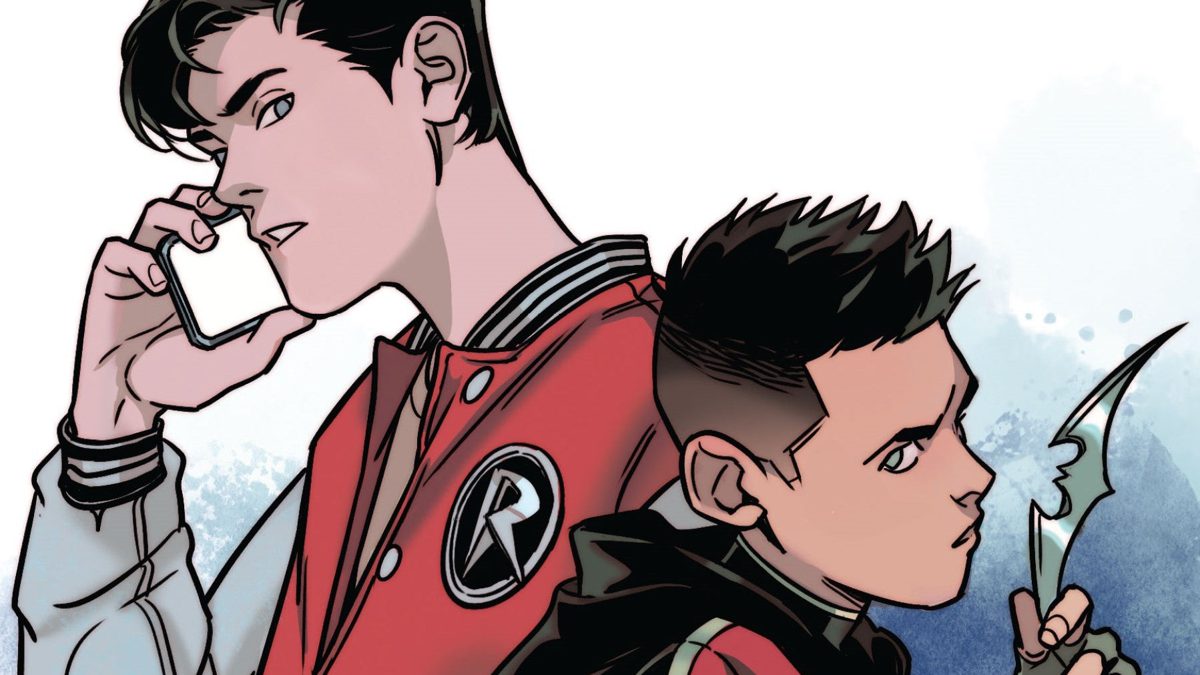 Fans of DC’s recent YA graphic novels like Teen Titans: Raven and Teen Titans: Beast Boy have plenty to be excited about. Writer Kami Garcia has two new books in the works, including a new Teen Titans story focused on Robin. Or should we say, Robins.

IGN can exclusively reveal the covers of Garcia’s next two books. First up, check out Teen Titans: Robin, which highlights more than one of Batman’s sidekicks:

As you can see, Distorted Illusions offers a very different take on the trickster magician. Constantine is both younger and more beautiful than he has looked in years. While we initially mistook the two women on the cover for Zatanna and Black Canary, they are actually members of Constantine’s punk rock band, Mucus Membrane. In this new take on the Hellblazer myth, teenage John Constantine travels to the United States, joins the group, and begins to delve into the dark arts.

Look for the two books that will appear in DC’s January 2022 solicitations soon.

IGN recently spoke with Picolo about the value of pairing Beast Boy and Raven and following the lead of the Teen Titans animated series. Will the duo appear in Teen TItans: Robins? We’ll just have to wait and see.

Jesse is a mild-mannered writer for IGN. Allow him to lend a machete to your intellectual thicket by follow @jschedeen on Twitter.