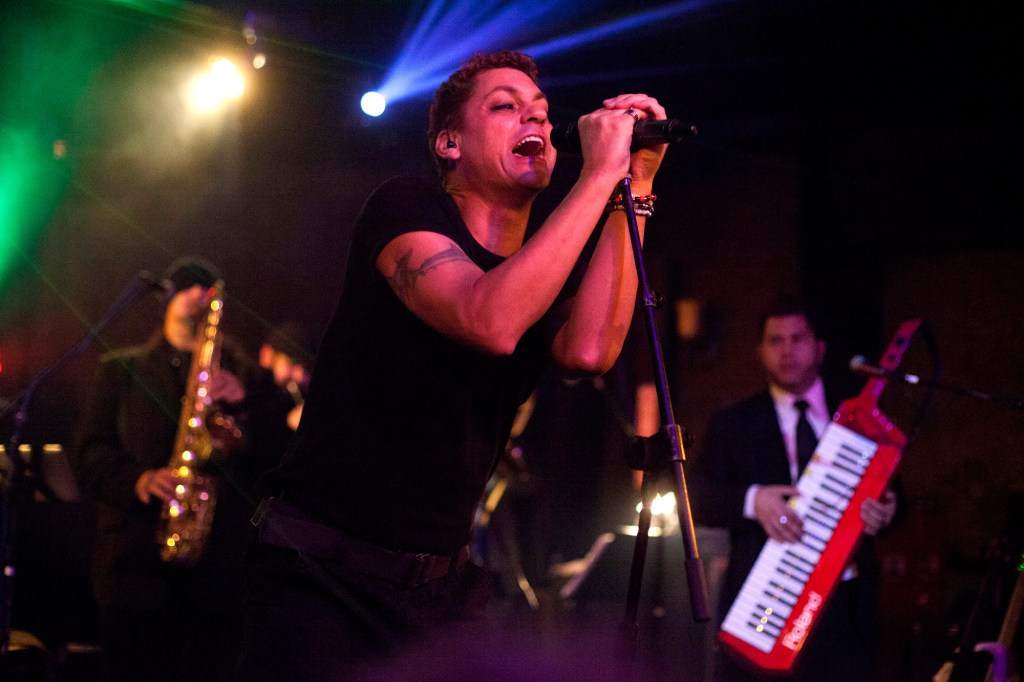 The annual OC Fair will be back this summer and promises a packed program of concerts inside the Hangar.

The concert hall, located in the heart of the OC Fair & Event Center in Costa Mesa, will present live music every night during the duration of the OC Fair on Wednesdays and Sundays from July 16 to August. 15. Some of the artists will present two shows per evening and all shows will offer a live broadcast option.

â€œAs we got information from people calling, some just weren’t sure if they would come back this year,â€ OC Fair entertainment director Dan Gaines said in a telephone interview. â€œI think it’s slowly improving, but the opportunity has presented itself and it’s an affordable option for us and for the viewer. We thought why not give it a try this year and make it an opportunity for those who are not yet comfortable going out, and it also makes some money for the bands.

Live broadcast tickets cost between $ 20 and $ 25 per concert and can be purchased at ocfair.com. Tickets for all in-person shows are on sale now on Ticketmaster.com and include same-day admission to the OC Fair. As per CDC guidelines, masks are required for unvaccinated guests inside the OC Fair buildings, including the Hangar.

Here’s a list of what’s coming to the Hangar this summer.