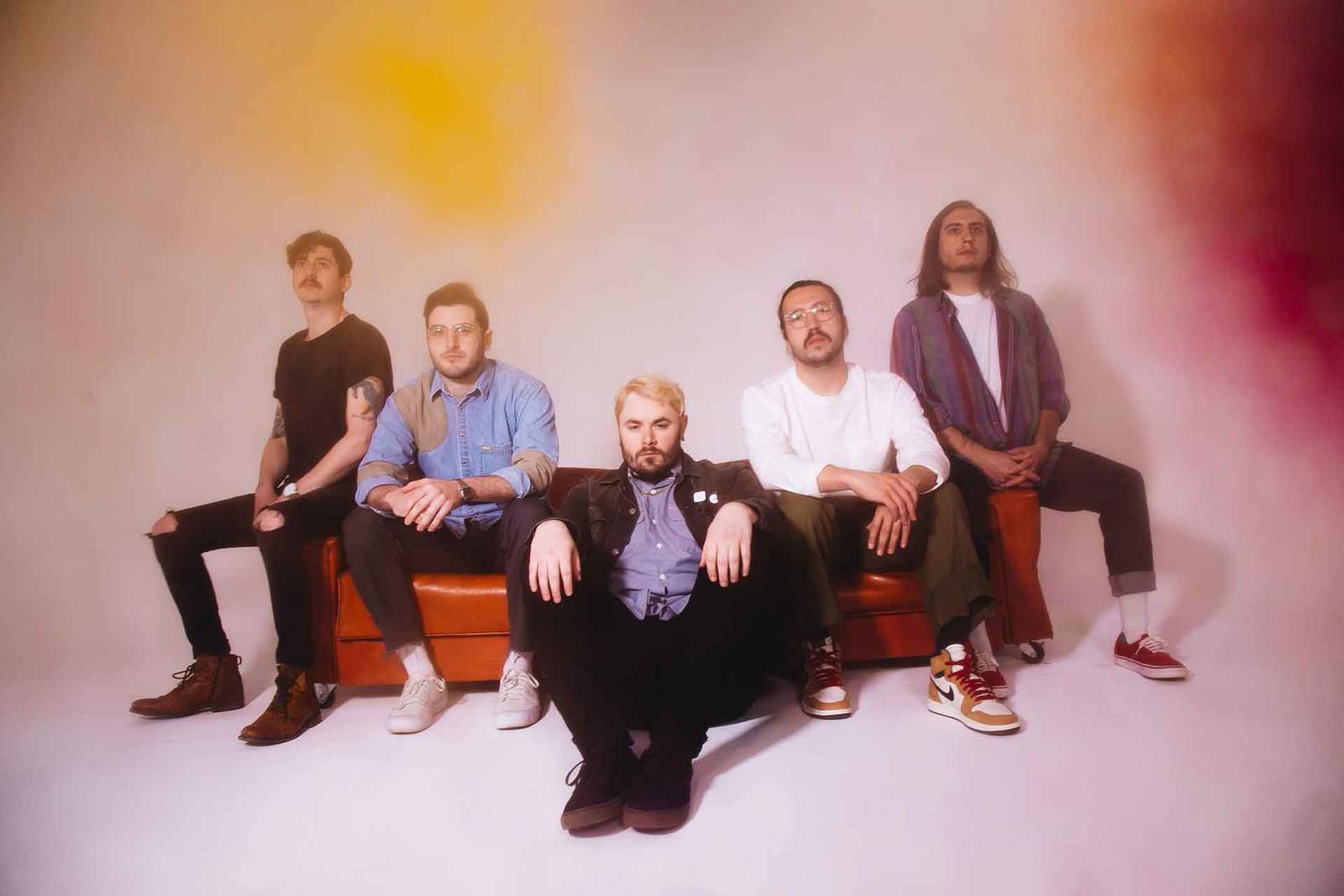 Revolution: the music of the Beatles

Looking for things to fill your calendar this month? Look no further than our Ground– approved list of events taking place in the metro in January.

January 7-9
Revolution: the music of the Beatles, Kauffman Center

For three nights in Helzberg Hall at the Kauffman Center, Beatles fans can purchase a ticket to browse 25 top hits performed by the Kansas City Symphony and conducted by Grammy-winning composer Jeff Tyzik.

The roster also includes several singers invited to perform popular numbers from a roster including “Ticket to Ride”, “Penny Lane”, “All You Need Is Love”, “Get Back”, “Here Comes the Sun” and “” Hey Jude “â€”as well as” a few surprises “.

Tyzik’s new arrangements are transcribed and arranged from the original Abbey Road recordings.

Tickets range from $ 58.50 to $ 118.50. The Kauffman Center requires proof of vaccination for all participants.

January 21-23
Harry Potter and the Order of the Phoenix in concert, Kauffman Center

From NatGeo Live Presents: The Secret Life of Bears

â€œWhen the wild lands of their habitat are crisscrossed with roads, fences and ranches, how can bears and humans coexist peacefully? “

Dr Rae Wynn-Grant, carnivorous environmentalist and scientist with National Geographic’s Last Wild Places Initiative, has spent much of his career searching for the answer to this question.

Dr Wynn-Grant will shed light on the matter at the Kauffman Center on Tuesday, January 18, drawing on his time observing East African lions living in close proximity to humans as well as his more recent studies. on the behaviors and movements of the North American black bears and grizzly bears.

By following the movements and behaviors of these animals, this NatGeo speaker seeks to find new, innovative methods to improve relationships between local communities and the powerful wildlife that surrounds them.

This event is sponsored by the John N. and Marilyn P. McConnell Foundation. Tickets are available between $ 33.50 and $ 68.50.

January 19
Wolves in the throne room, The grenade

The first of four Kansas City area stops for the Show Me Reptile & Exotics Show will be at the Adams Pointe Conference Center in Blue Springs on January 23, 2022 from 10 a.m. to 3:30 p.m.

For an entrance fee of $ 7-12 (kids 12 and under enter free), guests can browse thousands of captive-bred exotic reptiles and animals and learn the ropes from hundreds of breeders and informed amateurs.

Vendors will be available to answer questions about animal care, offer tips and advice for beginners, and share their experiences. Pens, feeders and other supplies will also be readily available.

The Family Show was founded in 2015 by Show Me Snakes with the aim of â€œcreating a space where people could share their unique passions and encourage safe and responsible conservation; and to embolden the curiosity sometimes hidden behind fear.

Free Throw is a self-proclaimed emo revival band that formed in Nashville in 2012. They sound a lot like Hawthorne Heights and have a roster of originals that includes Pokemon inspired titles like “Victory Road”, “Pallet Town” and “Better Let Burns Heal”.

Inspired, they say, by â€œunderground punkâ€ actors like Snowing and Algernon Cadwallader as well as generational staples like My Chemical Romance and Fall Out Boy, Free Throw is a staunch believer. mid-2000s emo sounds synthesized with pop-punk, post-hardcore tracks with all the nostalgic elements of our prime.

The group will promote their fourth studio album, Piecing It Together, at RINO on January 25. Tickets are $ 18 and doors open at 7 p.m. for this show for all ages.