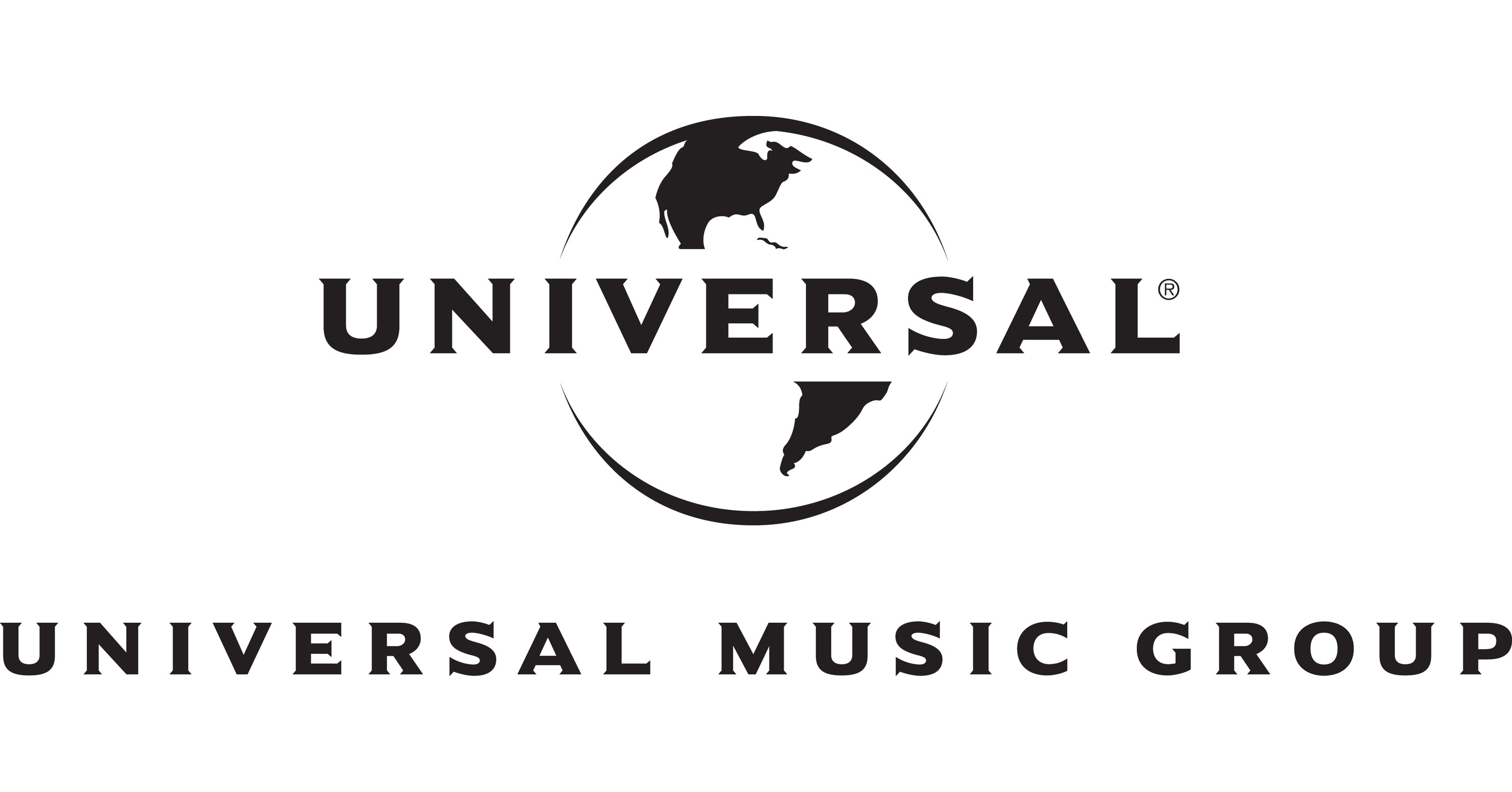 SANTA MONICA, Calif. and TOKYO, September 29, 2022 /PRNewswire/ — Capitol Music Group (CMG), a division of Universal Music Group (UMG), the worldwide leader in music-based entertainment, today announced that popular boy band Travis Japan of Johnny & Associates – from Japan leader in talent management, have signed with CMG and will make their international debut on October 28 with a worldwide release on Capitol Records.

Travis Japan was originally formed when Travis Payne, michael jackson choreographer, was asked by Johnny & Associates to help them form a group capable of developing on a global scale. The group was named “Travis Japan” after Travis himself.

The band has been active since 2017 with its current seven members, performing original songs and performing live concerts in arena-scale venues. Their incredible dancing abilities and outgoing personalities have made them hugely popular after honing their skills through countless lessons to aim for a world debut.

Having spent time in United States, the group further improved their performance and English skills while sharing accommodations. Travis Japan participated in the “World of Dance”, the largest urban dance competition in the world right after arriving in the United States. After qualifying in 3rd place, Travis Japan scored 4e at the American level in the team division and 9th at the world competition held in July.

This was followed by an appearance on the popular American television audition program “America’s Got Talent”, performing their signature song, “My Dreamy Hollywood” in English and managing to excite the audience with their perfect dance formations, their synchronized movements, as well as a stunning acrobatic show and acapella performance. The group received a standing ovation – not only from the judges but also from the audience – sending the group to the semi-finals.

The band steadily built a fan base in the United States – where their journey from “World of Dance” to “America’s Got Talent”, combined with their superb skills as performers, caught the attention of Capitol Records and UMG, and the decision has been made. to sign and release their music worldwide.

Capitol Records is the flagship label of Capitol Music Group, which has produced such successful artists as The Beach Boys, Katy Perry, Sam Smith, Kyu Sakamotoand much more.

The time has come for Travis Japan to boldly take on this challenge of a world premiere by partnering with one of the biggest record labels.

CHAKA“Travis Japan’s cherished goal, a major debut album, has finally come to fruition! We are grateful to everyone who has supported us, especially our fans! Now we are embarking ever further on our Dreamy Journey to the world !”

HMI“We are fulfilling a dream, but we will continue to move on to the next.”

SHIME“As a group of 7, our debut has finally begun! It’s Showtime for Travis Japan!!”

XMAS“We only have one life to live, and from the bottom of our hearts we are happy to share ours for the happiness and dreams of all!

SHIZU“We will now spread the joy in the name of Travis Japan all over the world!”

MACHU“I hope to chart a new era across the world as the unique challengers that we are, Travis Japan.”

“Having worked together to achieve enormous success in Japan over the past few years, we are thrilled to extend our working relationship with Julie and the amazing team at Johnny & Associates, and to welcome Travis Japan to the Capitol Music Group & UMG family.”

“I’m thrilled that Travis Japan is joining the CMG family and that we’re working with Johnny & Associates to help bring the band’s vision to the world. American audiences have been captivated by Travis Japan during his appearances on America’s Got Talent and in competition dance world championship, and we will look to build on that momentum to plan for success.”

“I’m thrilled to welcome Travis Japan, an amazing next generation boy band from Johnny & Associates, one of from Japan from top talent management agencies, to UMG and Capitol Music Group. Additionally, we are very pleased to pledge our full support to them as they continue to build their innovative careers globally. We can’t wait to celebrate their success with their fans around the world!”

“Since our company was founded 60 years ago, we have created and sent our boy bands to Japan. Today, for the very first time, we are thrilled to announce Travis Japan’s worldwide debut with Capitol Music Group. We are excited to embrace this new chapter of our heritage and overcome the new challenges and achievements that come our way.

We hope to take you all on this exciting and incredible journey and pass on our spirit of Johnny’s entertainment to fans around the world!”

I’m thrilled for Travis Japan and their new music! It’s been a long time coming, but we finally did it! So excited for the world to see!

For more than 75 years, Capitol Records has played a significant role in popular culture as one of the world’s premier music houses and the first West Coast-based label in United States. Formed in 1942 by renowned songwriters Johnny Mercier and friend of sylvaas well as music retailer Glenn WallichsCapitol has hosted some of the biggest and most acclaimed artists in the world, including the Beatles, the Beach Boys, Nat “King” Cole, Peggy Lee, Linda Ronstadt, Frank Sinatra, Tina Turner and countless others. At 21stCentury, Capitol continues to stand out by helping define popular music and culture with a wide range of artists including Beck, Doechii, Halsey, Queen Naija, Katy Perry and Sam Smith, to only cite a few. Capitol Records is the flagship label of Capitol Music Group, a subsidiary of Universal Music Group (UMG) and is headquartered in the famous Capitol Tower in Hollywood, California.

At Universal Music Group, we exist to shape culture through the power of art. UMG is the world leader in music entertainment, with a wide range of companies active in recorded music, music publishing, merchandising and audiovisual content. Featuring the most comprehensive catalog of recordings and songs across all musical genres, UMG identifies and develops artists and produces and distributes the most critically acclaimed and commercially successful music in the world. Committed to art, innovation and entrepreneurship, UMG fosters the development of services, platforms and business models to expand artistic and business opportunities for our artists and create new experiences for fans. For more information about Universal Music, visit www.universalmusic.com

Since 1962, Johnny & Associates has been the preeminent name in Japanese entertainment. Through countless self-produced and collaborative efforts across all types of media, he pioneered the techniques, strategies and technologies now common in the Asian talent management industry; accumulating along the way countless internationally recognized winners for music, stage and screen as well as multiple entries in the Guinness Book of World Records for the number of hit singles as well as concerts and shows produced. Their cast of incredibly talented performers and performers has, over successive generations, excited and inspired the dreams of countless fans, young and old, and continues to represent the best of the hope and spirit of Japan to the world beyond.