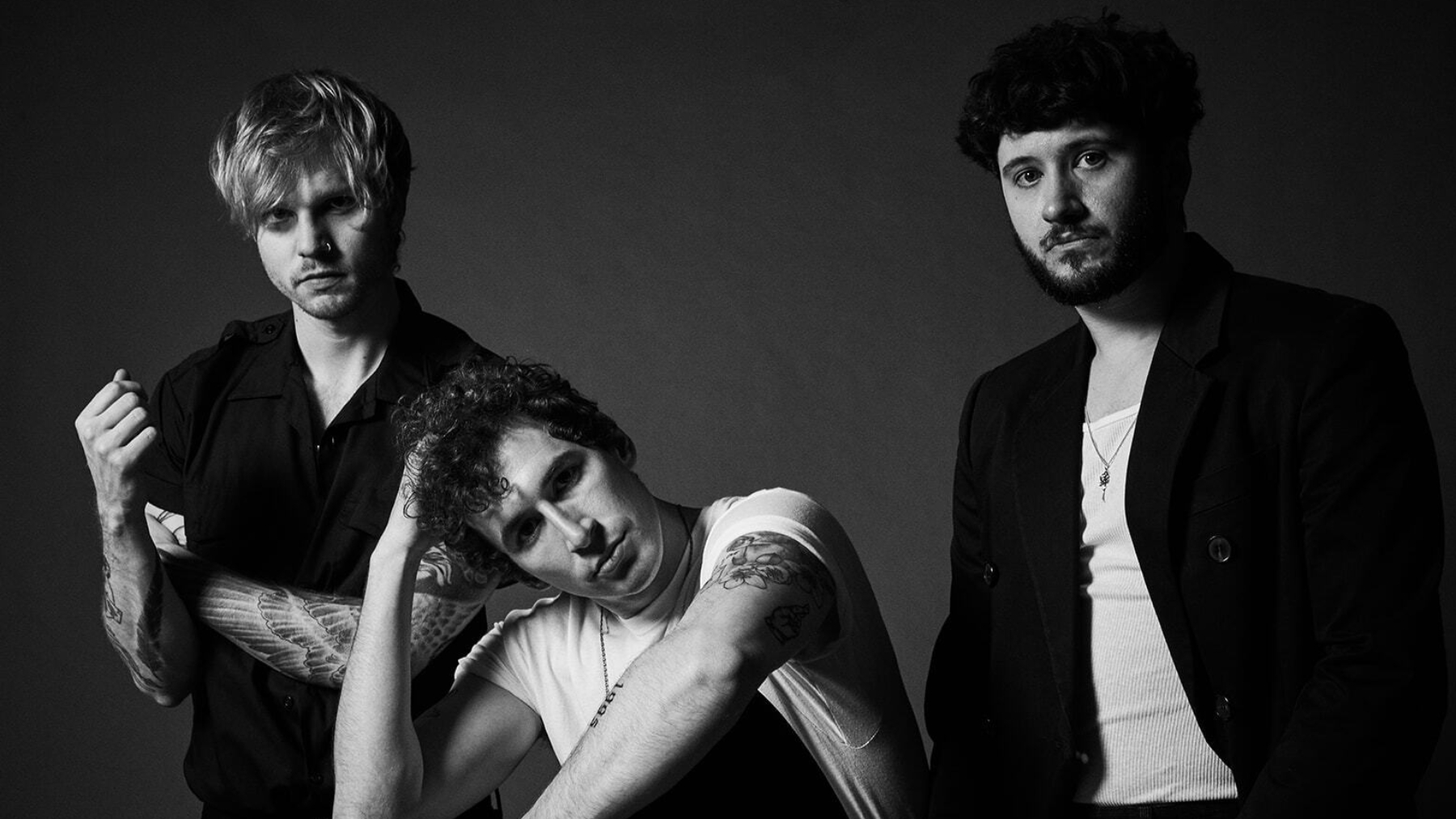 Nashville-based pop rock group Camino released a new song, “Know It All,” from their upcoming self-titled debut album on September 10 via DBBLK / Elektra.

â€œWe really feel like the album presents the multifaceted soundscape that is the Camino band,â€ the band said in a statement. â€œWe are delighted to finally be able to share it with the world. “

The Camino group follows the group’s 2019 EP, Make an effort, which marked their first outing for Elektra. They have already released two more EPs, my thoughts on you in 2016, and its follow-up, paradise, in 2017.

The Band Camino is set to embark on a North American tour later this year, opening for Dan + Shay on their “The (Arena) Tour”. The trek begins September 9 in Greenville, South Carolina, and ends December 7 in Boston.