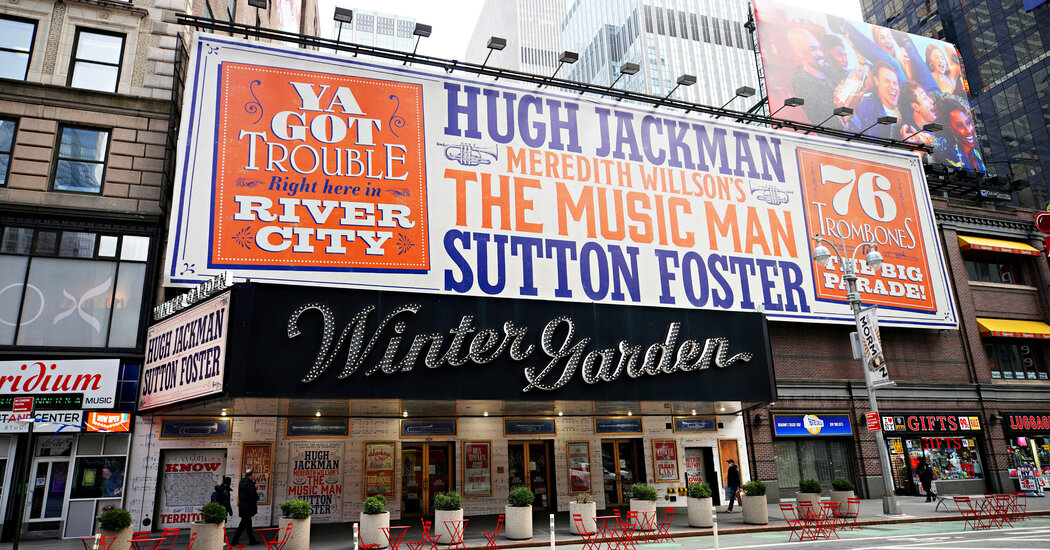 A seasoned British theater administrator will take over the day-to-day management of a star-studded Broadway cover of “The Music Man”, taking on many of the duties previously performed by Scott Rudin.

Director Kate Horton, who previously held senior management positions at the National Theater, Royal Court Theater and the Royal Shakespeare Company in England, will become executive producer of “The Music Man,” which stars Hugh Jackman. and Sutton Foster, which is scheduled to begin performances on December 20 and open on February 10.

Rudin, who was the lead producer on the revival, stepped down from that role earlier this year, saying he was stepping down from all of his theatrical and film productions amid renewed control of his intimidating behavior towards his subordinates and collaborators.

Horton was hired by business titans Barry Diller and David Geffen, who produced the cover alongside Rudin, and who are now the only main producers. The production, at the Winter Garden Theater, brings together many of the creative team behind the cover of “Hello, Dolly!”

â€œThe Music Man,â€ like many Broadway shows, has been delayed by the pandemic. It was originally scheduled to open last fall. The show sold a large number of tickets before the pandemic; rather than refund these tickets, as many shows did, the production traded them in for future seats. During the pandemic, producers stopped selling new tickets; tickets for the show go on sale again from Tuesday.

Several other Broadway productions linked to Rudin found new management teams. A theatrical adaptation of “To Kill a Mockingbird” named Orin Wolf as executive producer; the musical “The Book of Mormon” and the play “The Lehman Trilogy” stated that their existing leadership teams would simply continue without Rudin. (“The Book of Mormon” is supervised by members of the “South Park” team, while “The Lehman Trilogy” is supervised by the British National Theater.)