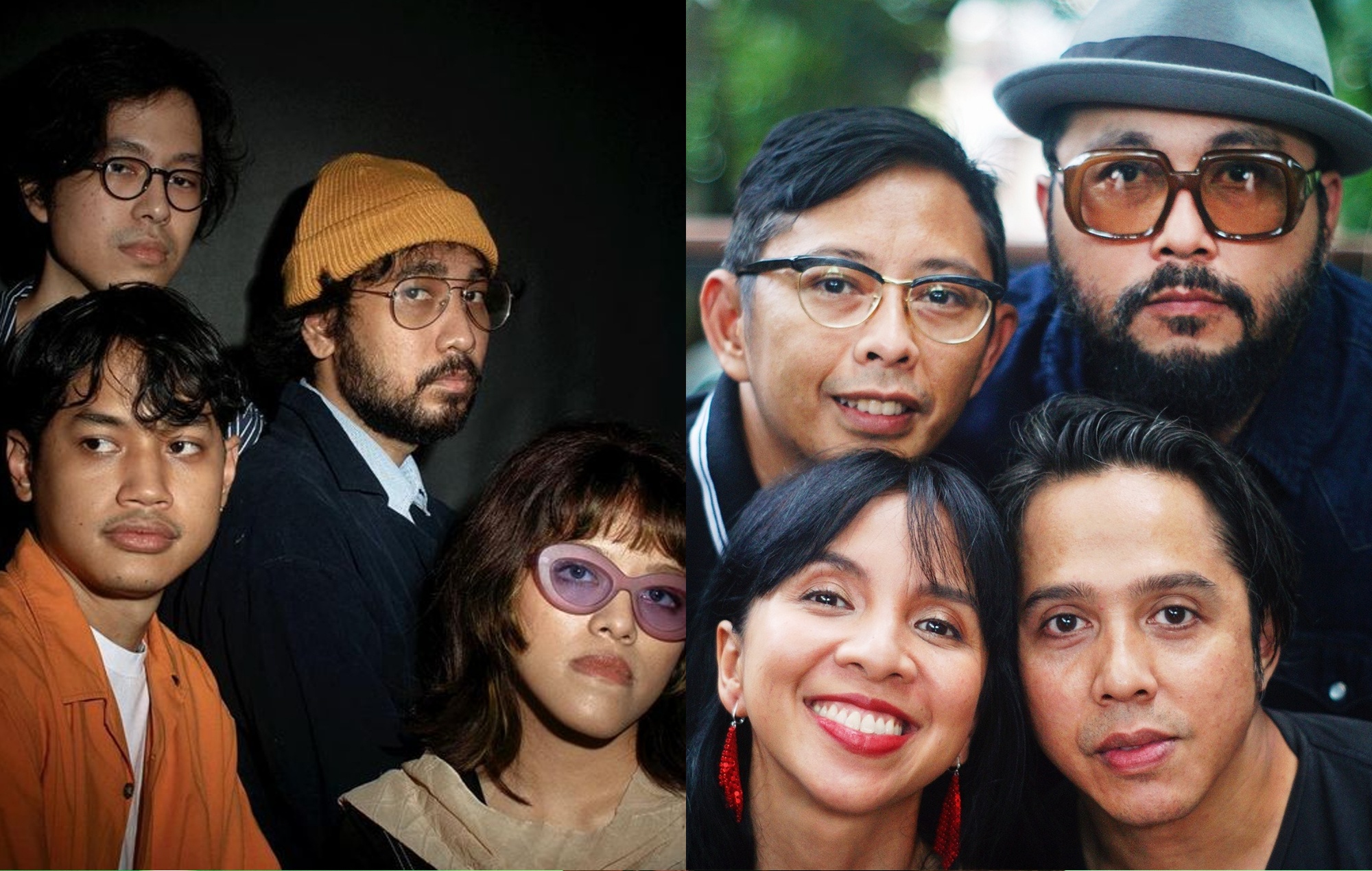 Many artists playing NW Live are anticipating new releases. In March, Bedchamber released the single “Tired Eyes”, which will feature in the band’s upcoming sequel to 2018’s “Geography”. Meanwhile, the post-punk upstarts from Leipzig will release their debut album, ‘Garbage Disposal Unit’ later this week, June 4.

A host of festivals and live events are expected to return to Indonesia this year. These festivals include We The Fest, PestaPora and JogjaROCKarta in September, Berdendang Bergoyang and Synchronize Fest in October, as well as 88rising’s Head In The Clouds, slated for later in the year.

The full NW Live lineup is:

Philly punk band The Wonder Years is the latest headliner