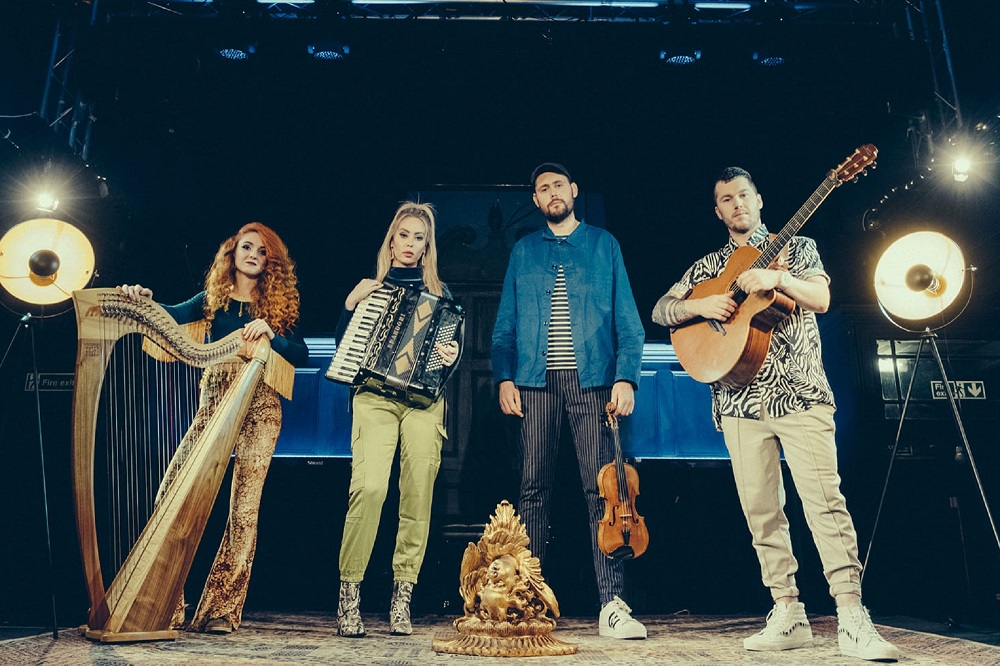 A group of young musicians who bring a fresh and vibrant sound to traditional Welsh music will be among the attractions of a top music festival.

Calan will bring his award-winning contemporary and lively approach to the North Wales International Music Festival at St Asaph’s Cathedral on Sunday 18 September.

The concert is part of an exciting and varied program at this year’s festival which celebrates its 50th anniversary and runs from September 17 to October 1.

Since the release of their critically acclaimed debut album Bling in 2008, Calan have continued to perform to large audiences at concerts and numerous festivals, including Cambridge Festival, Glasgow’s Celtic Connections, Shrewsbury Folk Festival, Bromyard Folk Festival as well that the National Eisteddfod introduces a new generation of music fans to traditional Welsh music along the way.

In addition to the UK, their group was well received by audiences in the United States, Belgium, Italy and France and they won the Best Group award at the Festival Interceltique de Lorient in Brittany.

Violinist Patrick, from Bethesda, near Bangor, said: “It’s a privilege to play in such a historic building. With the help of the public, we will raise the roof. It’s going to be a great evening.

They will present their latest album, Kistvaen, at the concert. This critically acclaimed work was released just before the lockdown and was first shot live in April this year.

“Kistvaen is who we are as a band,” said Calan guitarist Sam Humphreys of Nefyn.

“We recorded it just before the first lockdowns, and were gutted when we found out we couldn’t take it on tour so we could show everyone our hard work.

“We spent hours selecting our favorite tracks and songs from the National Archives and breathing new life into them and now, finally, we were able to share them.”

She added, “I can say it’s been another great year and there will be some really exciting gigs that will involve young people and community members working with top international soloists.”