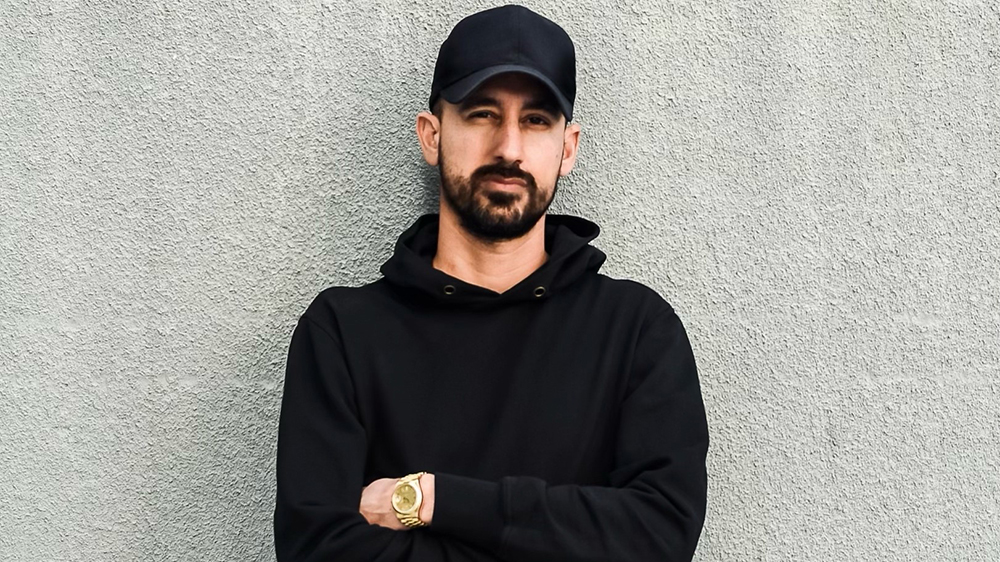 Aton Ben-Horin extends his tenure at Warner Music Group with a new title and a publishing partnership just announced. Although he has been in the role for a while, it was made official today by Atlantic Records Group, which announced Ben-Horin’s promotion to Executive Vice President, Global A&R. Covering Atlantic, Elektra Music Group, Big Beat and other subsidiary labels, he will report to Atlantic CEO Craig Kallman and will be based in Los Angeles.

Additionally, Ben-Horin, who has long been a seasoned hitmaker executive, scout and producer, has launched a publishing partnership with Warner Chappell Music. With the deal, members of his Atlantic A&R team also received promotions. They include Senior A&R Directors Andrew Grant, Adam Grossman and Alex Soifer, as well as A&R Manager Pam Charbit.

“Aton is one of the most gifted and inspired A&R people in our industry,” Kallman said during the announcement. “He can’t just hear a hit, he knows how to make a hit – bringing together all the elements that turn a song into a smash. His vast experience as a musician, songwriter, DJ, producer, studio owner and manager gives him rare and multi-faceted expertise and insight into the creative and business worlds. Aton has made enormous contributions to the Atlantic family and Warner Music over the past decade, and we all look forward to the amazing music that we know he will continue to deliver.

Ben-Horin added, “It’s a privilege and an honor to continue my journey with the Warner family / It’s the home of some of the industry’s brightest artists and innovative thinkers. The formation of the Atlantic is filled with incredible talent, and I’m continually inspired by the music we create together. I want to congratulate my amazing team on their well-deserved new positions. I also want to thank Craig and Julie for their trust and support. in this exciting new chapter.”

Prior to WMG, Ben-Horin was a member of the agency’s production team, where he worked with John Legend, Rick Ross and Ciara, and spent five years in promotion and marketing for Ultra Music Festival. The Florida native, who owns Plush Recording Studios in Orlando, is also an experienced DJ who tours under the name DJ 8on.