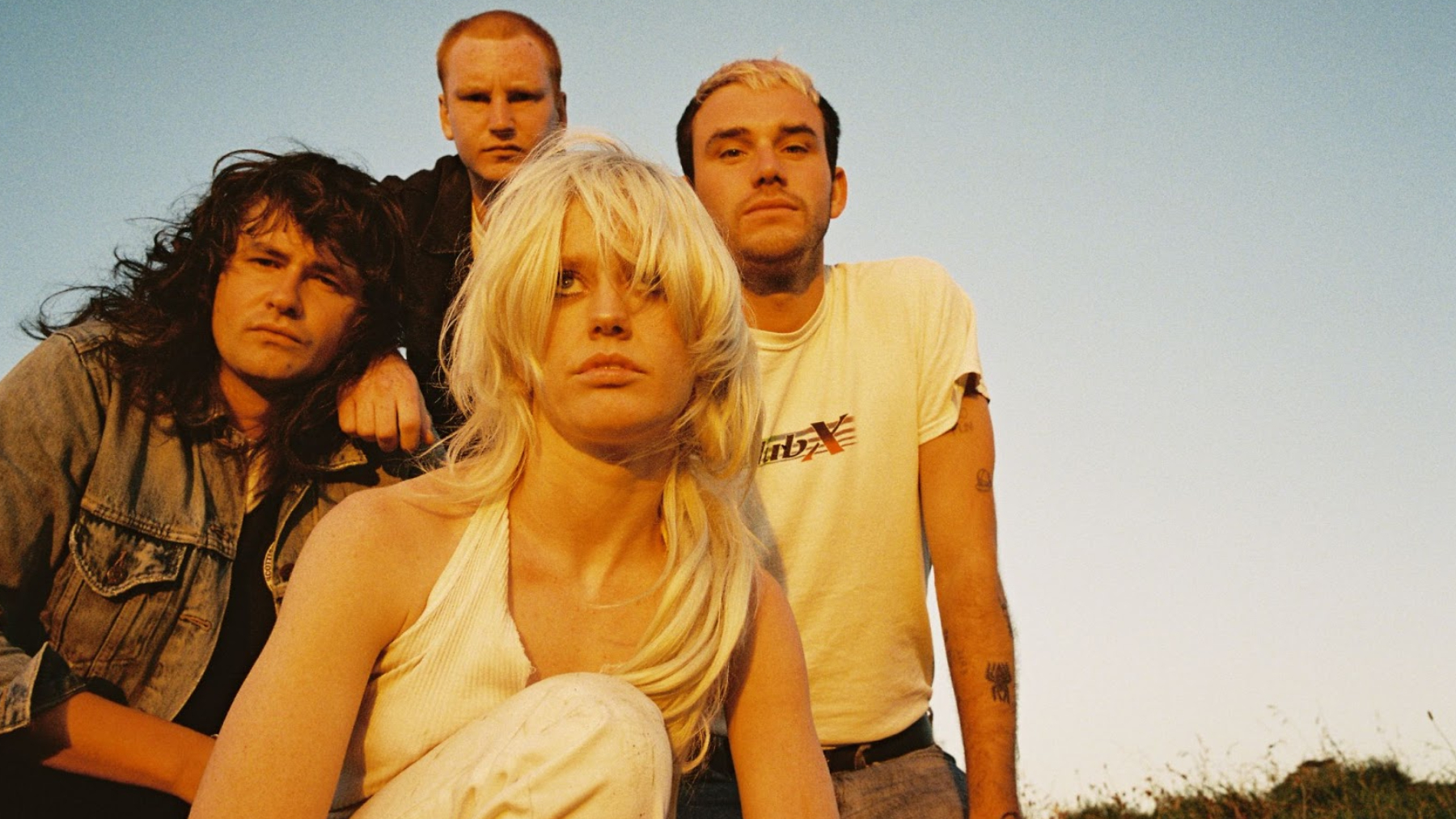 Australian rock band Amyl and the Sniffers have released a new song, “Guided by Angels” from their upcoming album, Comfort for me, released on September 10 via ATO Records.

“Guided by Angels” is a catchy track with a distinct post-punk edge as Amy Taylor bellowes her cathartic, singing voice over big riffs and booming drums. The track arrives with a music video, directed by John Angus Stewart, in which Taylor dances and sings the song in various locations – a field, a storage unit, the ocean – as his bandmates stand still.

Comfort to me, which is available for pre-order, follows Amyl and the Sniffers’ eponymous debut in 2019. The band wrote the album primarily while quarantining together during the pandemic, ultimately spending more time working on and refining the songs. than they had on their previous LP and EP.

â€œHalf of the lyrics were written during the bushfire season in Australia, when we were already wearing masks to protect ourselves from the smoke in the air,â€ Taylor said in a statement. â€œAnd then when the pandemic hit, our options were the same as everyone else: go get a day job and work in strenuous conditions or sit at home and drown in soul-searching. I fell into the latter category. I had all this energy inside of me and nowhere to put it, because I couldn’t play, and it had a tremendous effect on my brain. My brain has evolved and warped and my way of thinking about the world has completely changed.

Los Psychosis are living their own rock and roll dream