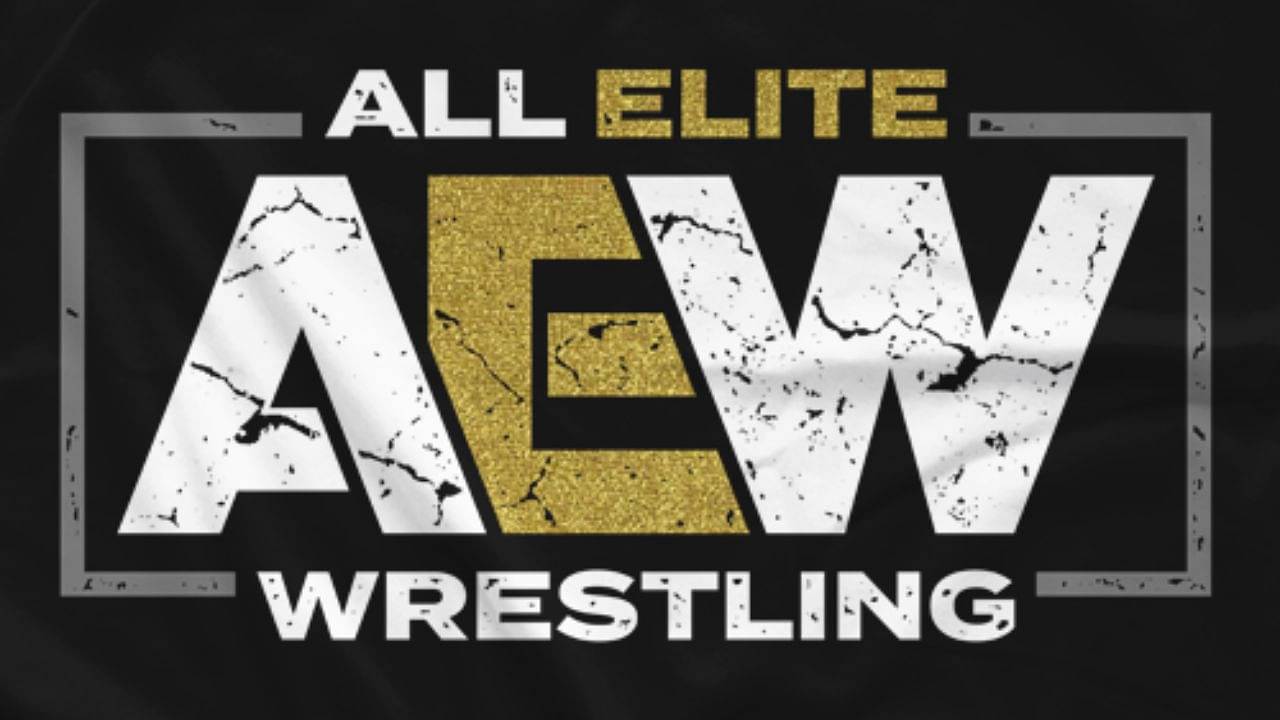 The AEW locker room was split in two after the post-All Out brawl in early September between CM Punk and The Elite. Following Punk’s outrage during the media melee, a backstage fight ensued between him and The Elite. Those involved have been suspended indefinitely and also stripped of their titles. Since then, none of them have made a public appearance.

However, one of the suspended superstars was recently seen making an exception. Fans spotted former AEW Trios Champion Nick Jackson for the first time since the post-All Out brawl.

Although there are reports of CM Punk in talks with AEW for a buyout, it looks like things are going well for The Elite. In fact, Tony Khan has been said to have chosen Kenny Omega and The Young Bucks over Punk. Additionally, their return was also teased on a recent episode of Dynamite via a video package. However, before making his AEW return, Slick Nick decided to make an NBA appearance.

Now that the investment regarding the post-All Out brawl is said to be complete, the superstars involved are also starting to appear publicly. Nick Jackson was seen during the recent NBA game between Los Angeles Clippers and Utah Jazz.

Fans saw a member of the Young Bucks throwing t-shirts at the crowd in attendance. Also, when Nick Jackson was introduced, he was referred to as part of AEW.

All Elite Wrestling’s Nick Jackson is here throwing a t-shirt during the Clippers-Jazz match 🤘 pic.twitter.com/HHKCEdBdhW

Well, first the video package on Dynamite, and now the NBA is featuring him as an AEW superstar. All the signs are pointing in one direction, which is that The Elite will be returning soon. However, when and where Tony Khan decides to bring them back is still behind the curtains.

Both CM and The Elite held champions when all the post-All Out backstage fighting took place. In fact, all of them won their titles hours before the incident. While Punk won the AEW World Title, The Elite emerged as the Trios Champion.

However, none of them could retain their title for more than half a day. Following the Straight-Edge Superstar’s media explosion, they fought behind the scenes and the consequences are all over the internet.

Still, while CM Punk not returning might pinch some fans, The Elite’s return must be enjoyable. As for the AEW locker room, it’s now apparent that they have a problem with Punk. And looking at the current storyline, The Elite could be back in the AEW ring very soon.