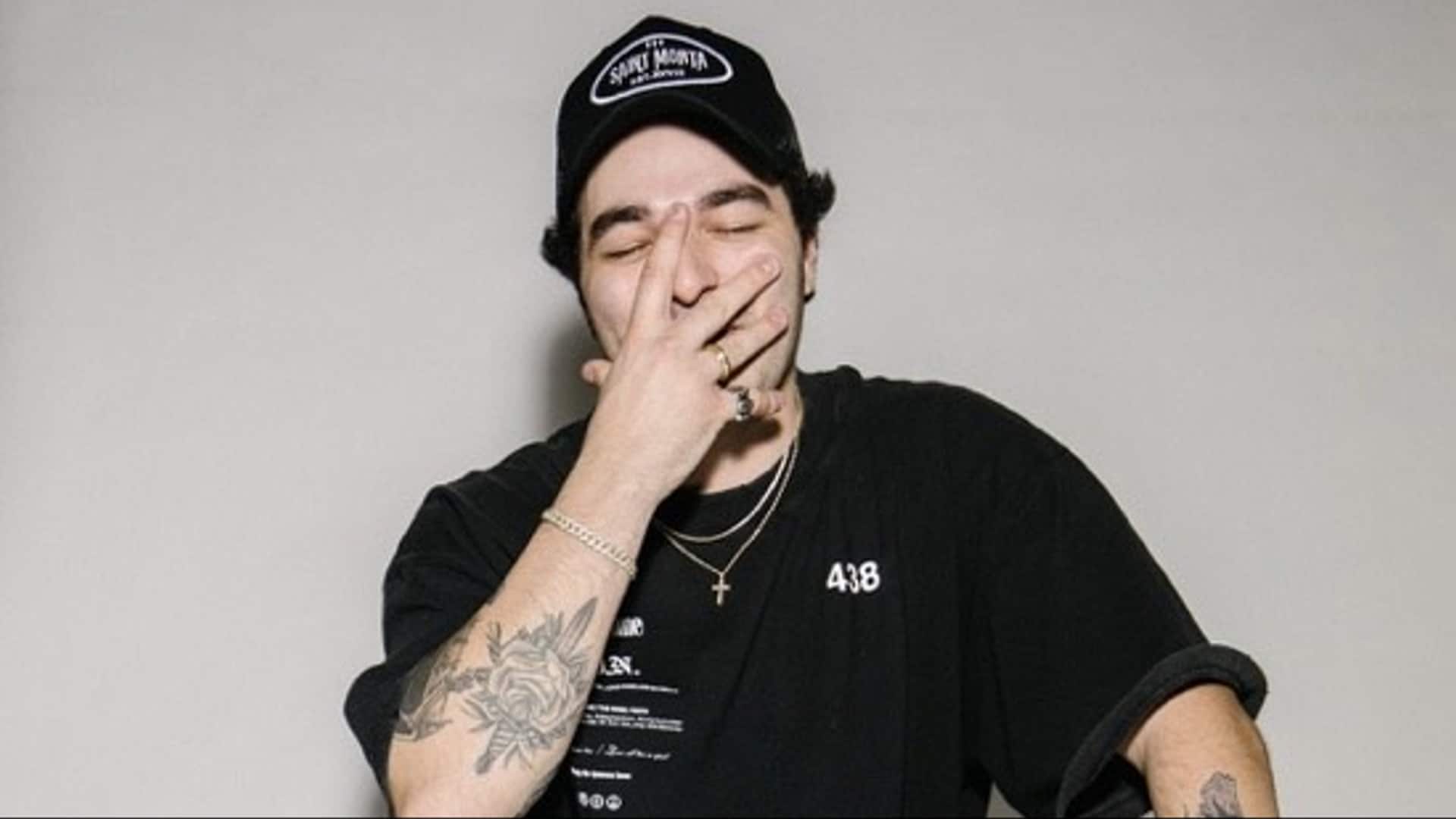 Seeking to make her own mark in the electronic dance industry, Achille (real name Matt Cross) has embarked on a journey like no other. Coming from a music-oriented family, this rising star would eventually follow suit and in turn began DJing in 2015, with music production shifting quickly thereafter. After racking up multiple Top 100 outings in such a short period of time, it’s no surprise that his undeniable talent hasn’t gone unnoticed. Gain recognition from artists such as CA Slater, Jauz, Marten Horger and Dr French, aside from supporting some of the biggest names in the dance scene, Achilles is definitely an artist to watch. With versatility being a key element for any rising star, Achilles ventures into House music for most of his releases, but at the same time ensures that subgenres such as Bass, Tech, and Speed ​​House occupy a central position. preponderant place in its productions. That said, we are more than happy to have met the man himself, as he talks about his main inspirations, the influence of his music-oriented family, his latest releases’Feeling‘ and ‘Shake it up,’ and much more.

Hi Achilles! Can you give us an overview of the main inspiration (s) behind music production, and how important was it for you to follow this particular path?

When I started, my main inspirations were Skrillex, Flux Pavilion, etc. I was definitely not sure what genre or path I wanted to pursue at first either. Over the years and as I pursued house music these inspirations changed for people like Gauge, Joyryde, CA Slater, etc.

Being born into a music-oriented family, we would like to know if any advice given to you at a young age has helped shape the artist you are today.

Honestly no! I only started producing in my last year of high school and had only been a DJ for a year or two before. Most of my family were already proficient in vocals, piano, guitar, etc. So I was definitely late.

Since your father was a member of a punk band, could you give us some insight into your decision to pursue a career in electronic dance music, and what influence did your father have on your music production in particular?

I would say my dad’s past in a punk band made me love the music and the creative process. It definitely inspired me to find out what talents I could have since I admired him and his talent. My dad helped me a lot with industry advice, continuing my head-on journey etc. I mainly decided to go the EDM route just because I was in love with music at the time. Fast forward to now, it’s still something I really enjoy and hope to be a part of the scene for a long time. 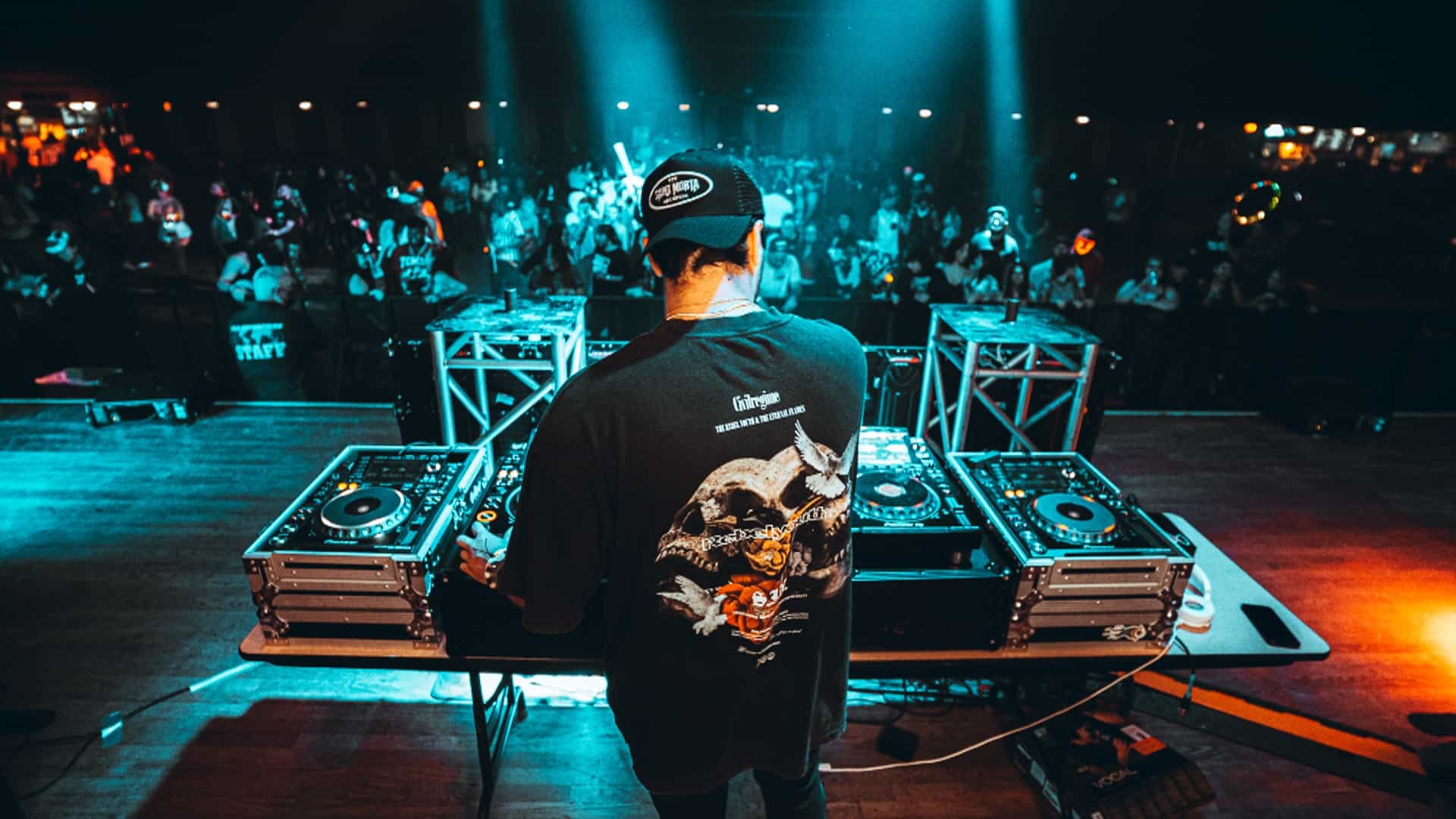 As we accumulate multiple Top 100 releases spanning various categories, we’d like to know how important versatility is for an artist like you, and how easy or not it can be to experiment with a range of genres?

Versatility is extremely important as an artist in the making. You are always discovering your ‘sound’, what you work with best, and what areas need work. It is a cohesive learning process that takes years to achieve. Almost every one of my releases from last year has been listed, which is insane, but all of them were different styles and subgenres of house.

With your releases featuring House music subgenres such as Bass House, Tech House and Speed ​​House, we would like to know your overall intention when producing music, and how would you like it to be perceived by your fans?

Producing a specific subgenre, for me, is just limiting yourself. I understand 100% if artists want to stick to one genre, be it dubstep, house, trap, etc. but why not explore the different subgenres under this main genre and catch your listeners off guard? I guess my general intention is to show that there are so many different styles in house music that are all appealing to the ear.

Congratulations on your recent releases “Feeling” and “Shake That”. Can you give us a glimpse of the thought process behind the production of each of these tracks, as well as the general feeling surrounding the energy each of your tracks radiates towards the crowds?

Thank you very much! I would say ‘Shake That’ is one of my favorite tracks right now. Having dated Bite that and seeing Jauz rinsing it off at EDC, I was really at a loss for words. ‘Shake that’ is one of those carefree, energetic tracks that will rock anyone on the dance floor and it’s exactly what I expected. As for “Feeling”, I definitely went off the beaten track on this one. Most of my tracks are from the standard 3 minute range, but with this one I wanted to expand it and further organize a story through a song. This one took a lot longer to create because it just had to be perfect. I’m so glad I released this track through Dynamism and already perform more than 100,000 flows. 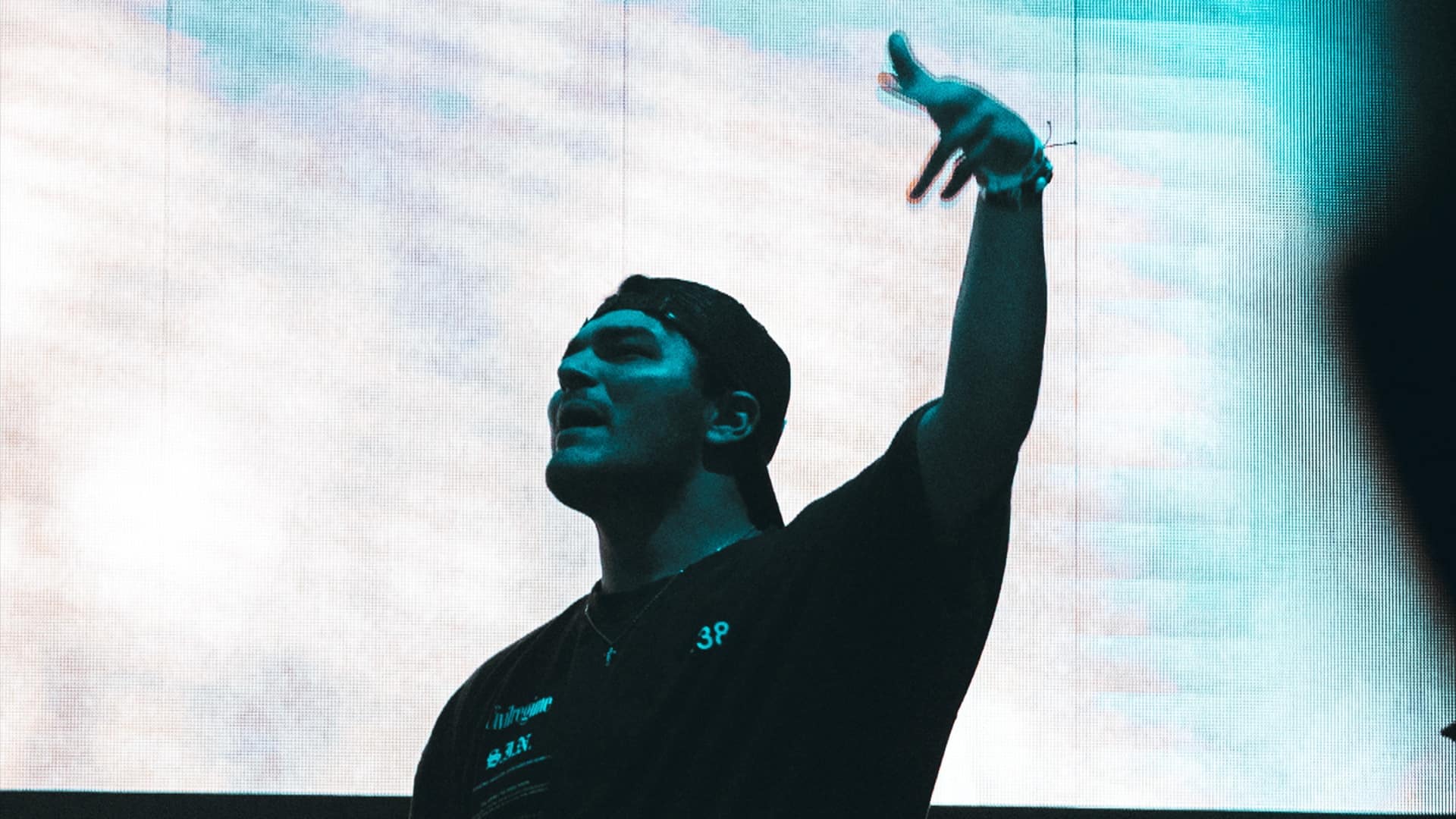 With COVID-19 having a significant impact on the live industry and not only, we would like to know the effect the pandemic may have had on you, and whether the free time has helped to further improve your music production or not. ?

As difficult as midlife was for most families and people around the world and how tragic it was to lose family members, I was in a way (as an artist) grateful for being able to use that time to really suppress new music and focus on what’s really important rather than the shows. I would say it improved my skills and gave me the time to really build a plan for Project Achilles.

This year is now almost over, and we’d love to hear about your future plans, as well as any new Achilles music that may be on the horizon in 2022?

A lot of planning is going on right now. I don’t want to give it all away, but over the next year or so you can definitely expect to see a lot of new music, including collaborations with some of my favorite artists right now. New merch, new visuals, etc. I’m really super excited for 2022 and the years to come. I really believe this project is heading to the next level.

The 13 best new songs of the week